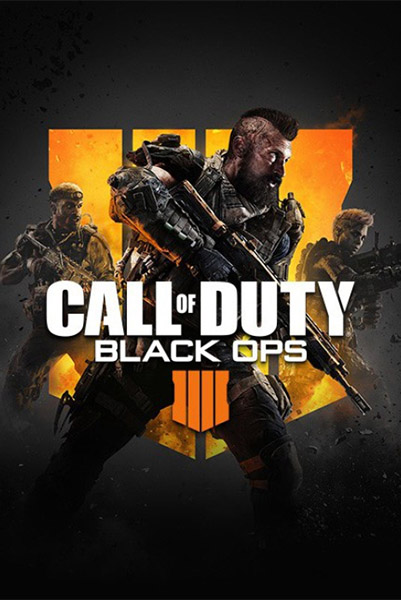 Call of Duty: Black Ops 4 features gritty, grounded, fluid Multiplayer combat, the biggest Zombies offering ever with three full undead adventures at launch, and Blackout, where the universe of Black Ops comes to life in one massive battle royale experience.

Call of Duty Black Ops 4 is the latest iteration in the extremely popular Call of Duty (COD) franchise and it does it’s best to bring in some new, very interesting, ideas. This is the first game in the series released under Activision Blizzard, and also the first game in the series to eliminate the need for a singleplayer campaign. So this title is 100% multiplayer, but there are a few modes where solo play is possible.

The absence of a singleplayer campaign or story does make the game feel like it lacks something. All previous Call of Duty games have featured a singleplayer campaign, often with memorable characters and breathtaking action sequences. However, time has clearly been put into what is most popular in previous games and that is Multiplayer and Zombies.

Black Ops 4 also enters the crowded market of battle royale games. The new mode, Blackout, is a real Call of Duty style take on battle royale. While the map is small compared to those from other games like PUBG, it seems to fit the fast paced style of COD. You’re guaranteed action from the start. The gameplay is intense. The inventory system was improved between the beta and full release. It feels like a very polished, smooth and fun version of a battle royale game. Although PUBG may be more competitive or realistic, Blackout is definitely easier to play. The addition of several classic multiplayer maps integrated into the Blackout map is also a very nice touch.

Multiplayer maps are interesting and different. All of them look stunning and while a few feel quite small, it helps the follow of the matches. No one wants to spend 60 seconds sprinting around trying to find an enemy only to be shot and have to do it all over again. The Specialist system also adds a fresh concept to Multiplayer. Overall, Multiplayer is exactly what you’d expect from previous games in the series.

As with Blackout, Zombies mode is where the game really shines. There are numerous levels, all of which take a lot of work to future out. For once, tutorial mode is highly recommended! However, ultimately the aim of the game remains the same: try to survive as long as possible while battling increasingly difficult waves of zombies.

Overall we highly recommend this game if you’re a fan of multiplayer or battle royale games. Without a singleplayer campaign the developers have given all of their attention to multiplayer and we think it has paid off. Call of Duty Black Ops 4 is definitely one of the better more recent games in the series and hopefully it leads to even bigger and better things in the future. 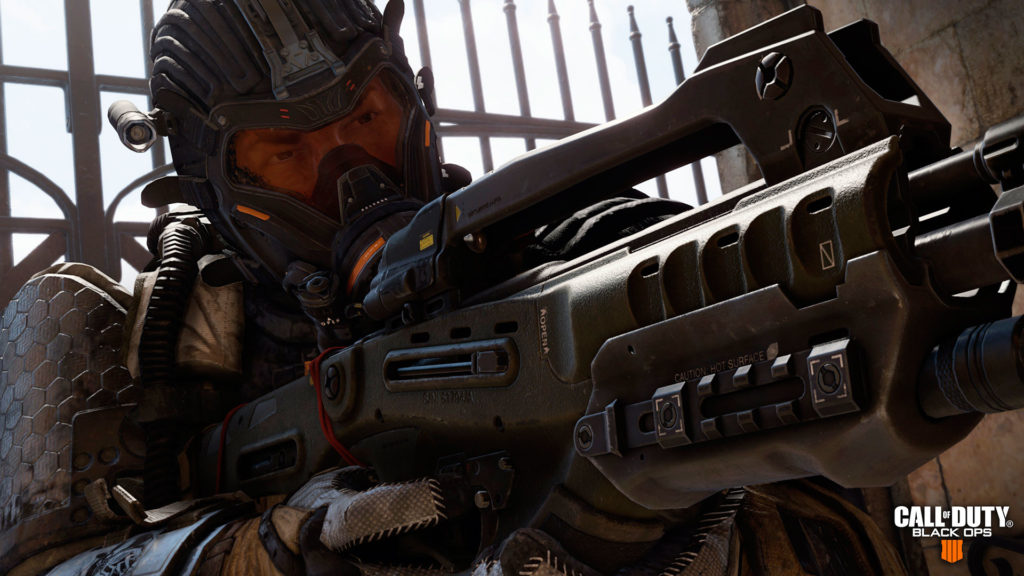 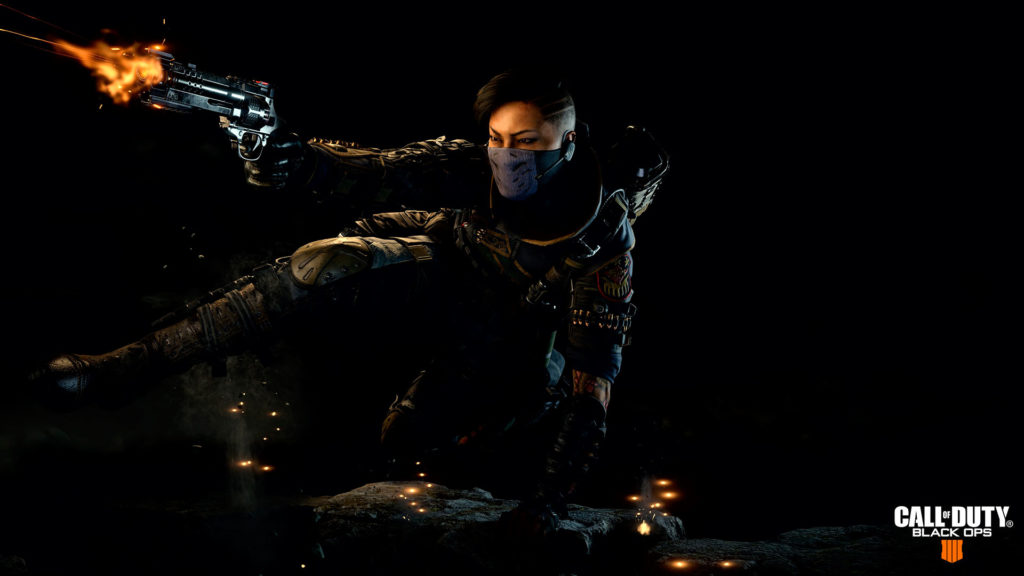 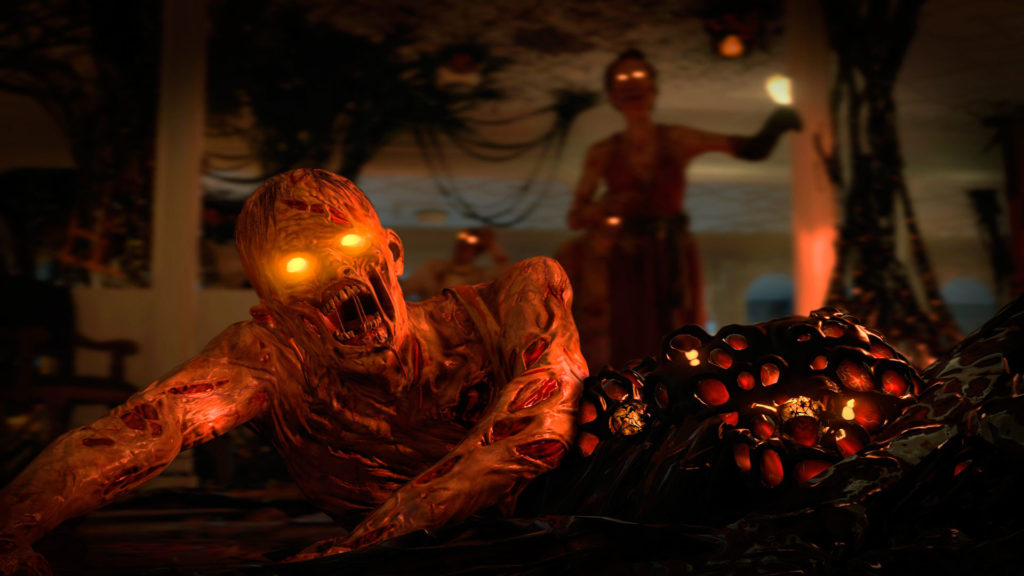 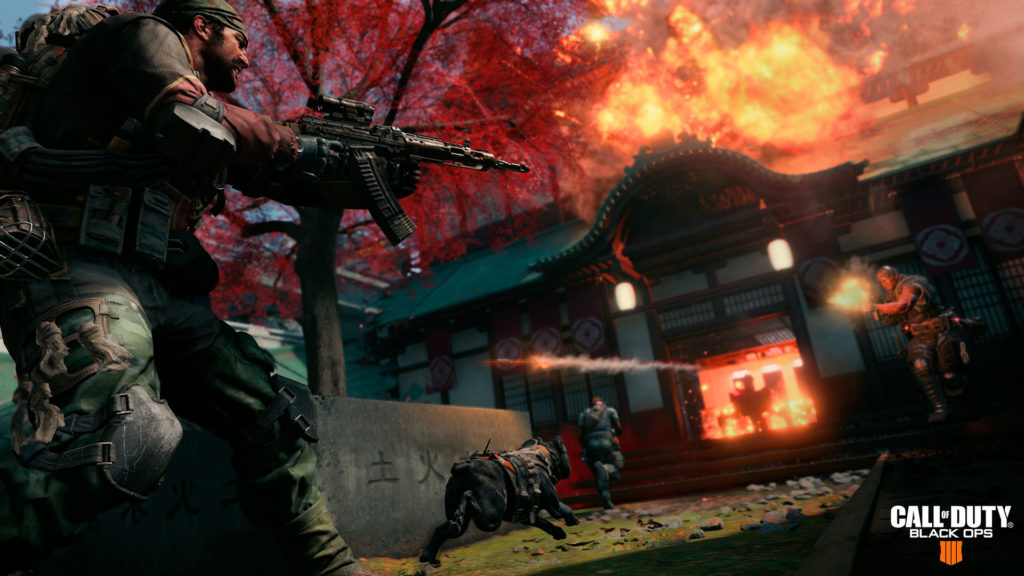 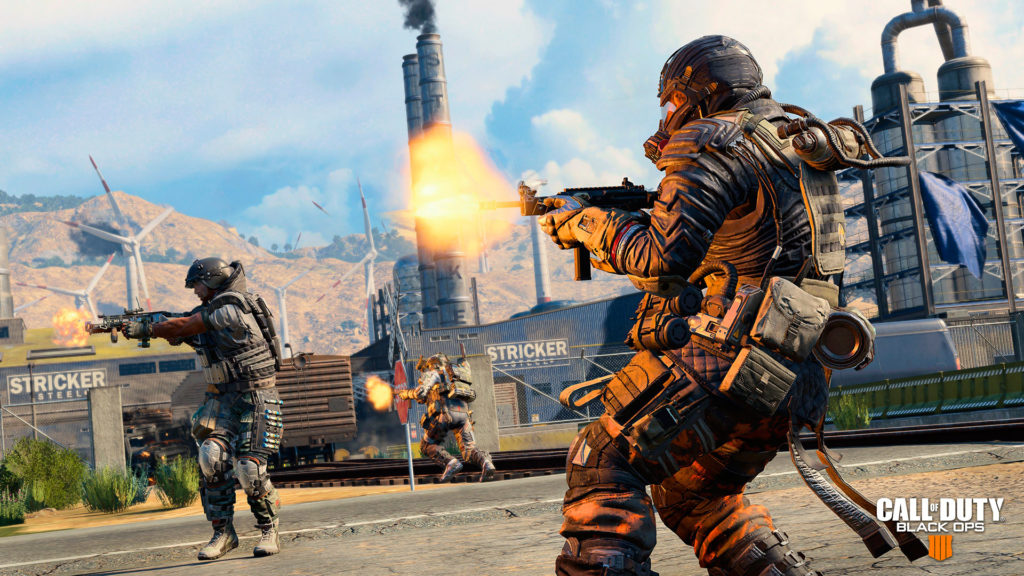 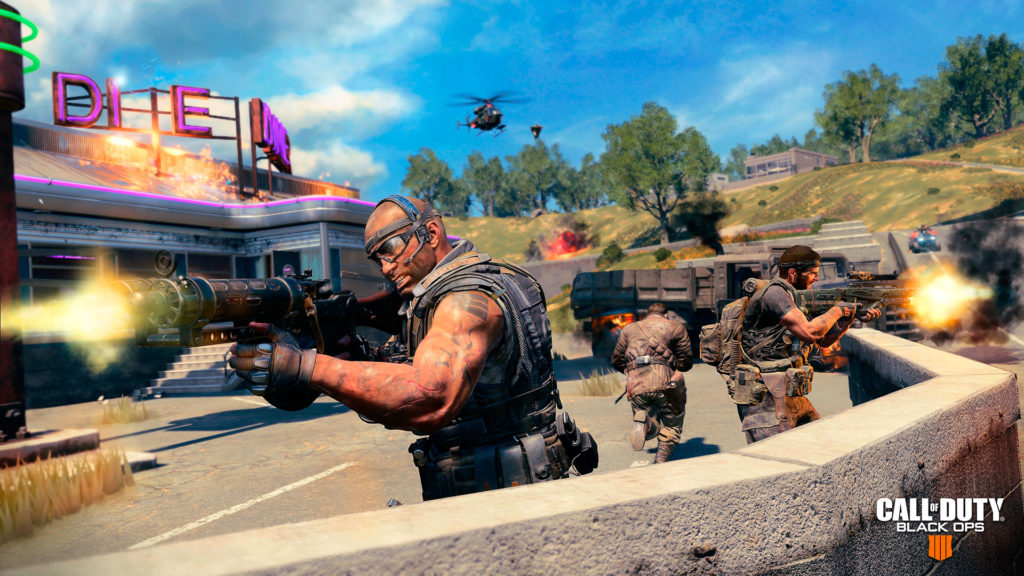 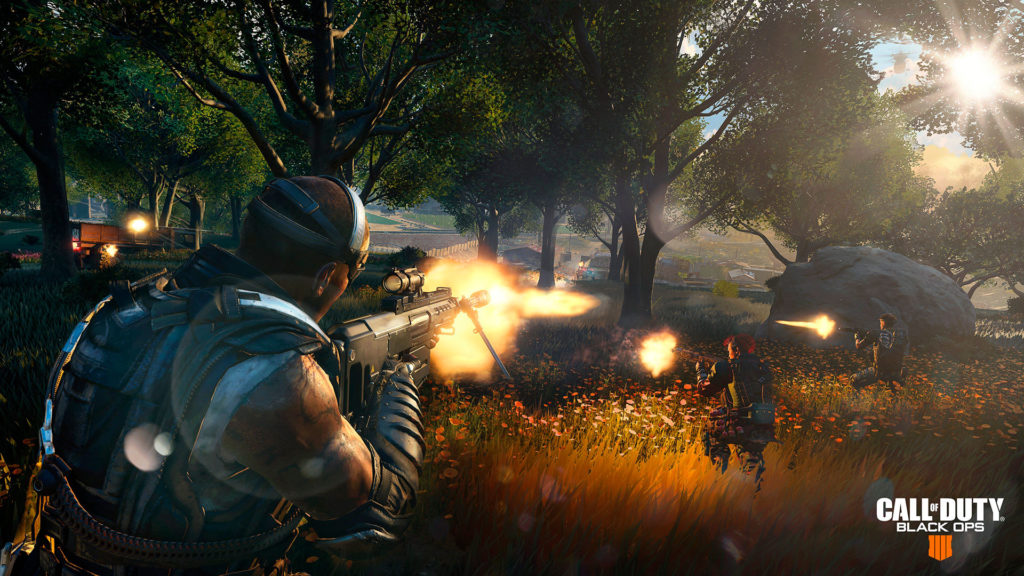 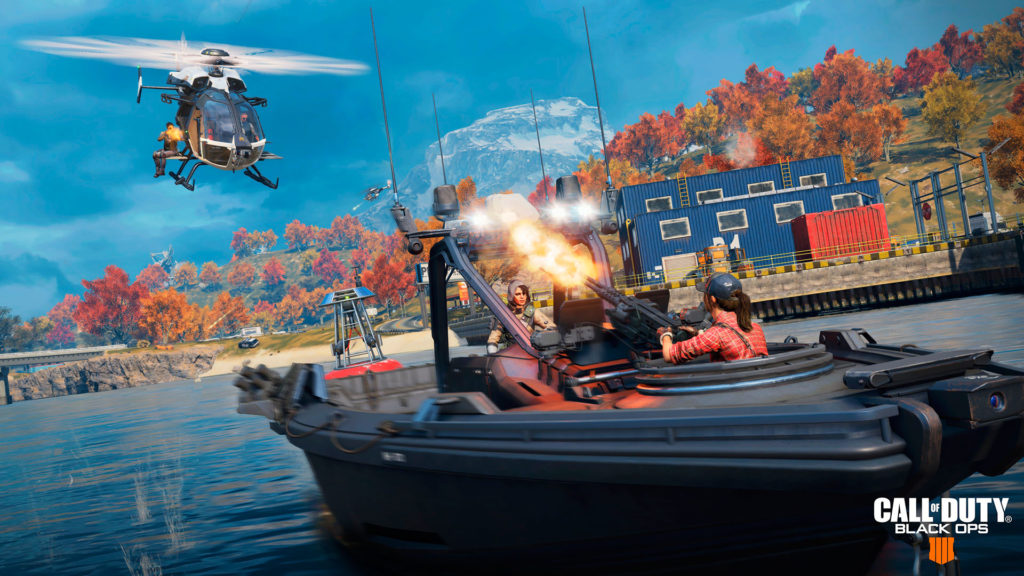 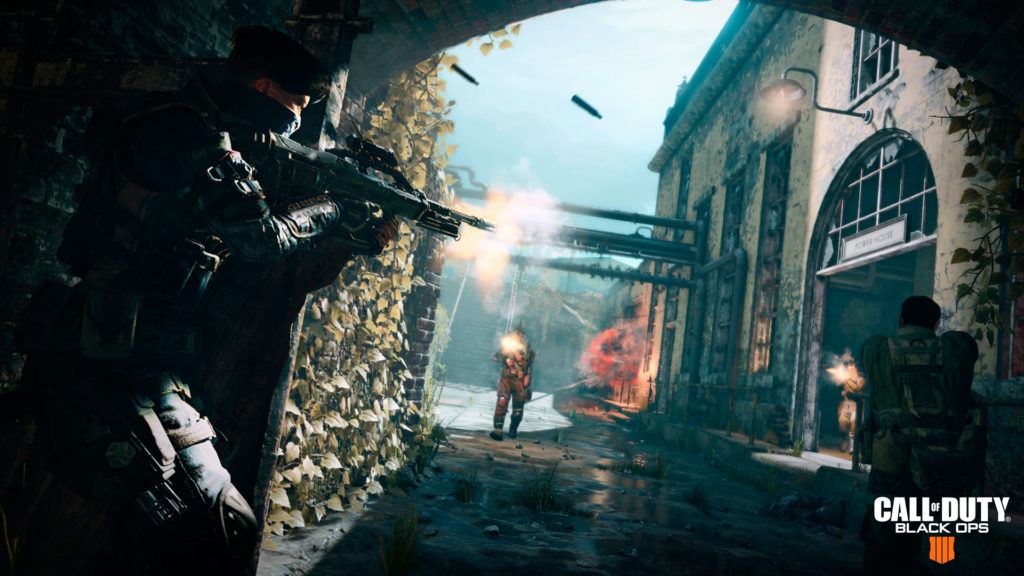 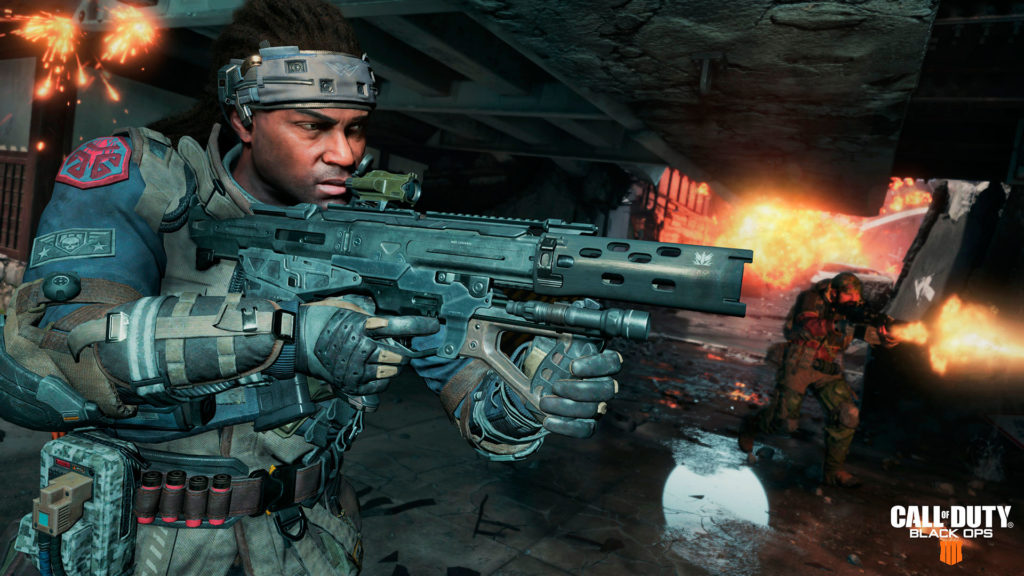