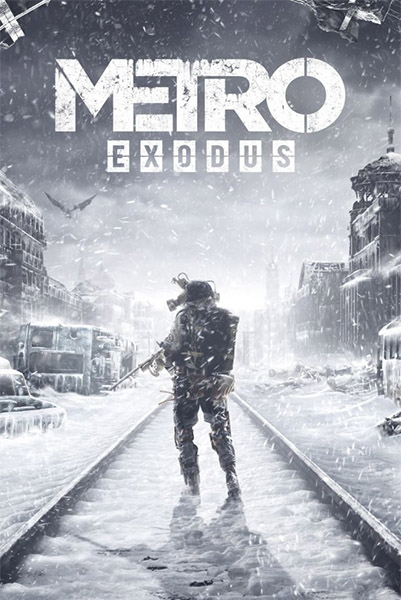 Flee the shattered ruins of the Moscow Metro and embark on an epic, continent-spanning journey across the post-apocalyptic Russian wilderness. Explore vast, non-linear levels, lose yourself in an immersive, sandbox survival experience, and follow a thrilling story-line that spans an entire year in the greatest Metro adventure yet.

Metro Exodus is the latest entry to the post-apocalyptic Metro series that not only follows on directly from Last Light but also takes the game in a new direction. The game actually breaks away from it’s traditional home within the Russian Metro system and see’s the player move out into the world and explore the countryside.

This new outside world for Exodus is both grim and gritty, yet beautiful and incredible. One of the biggest elements to any survival game is the world itself. The sandbox level designs are diverse, different and offer the player lots of options on how to proceed. The game has a feel of Far Cry about it in that enemies can be spotted from afar and having the option to choose your point of engagement. 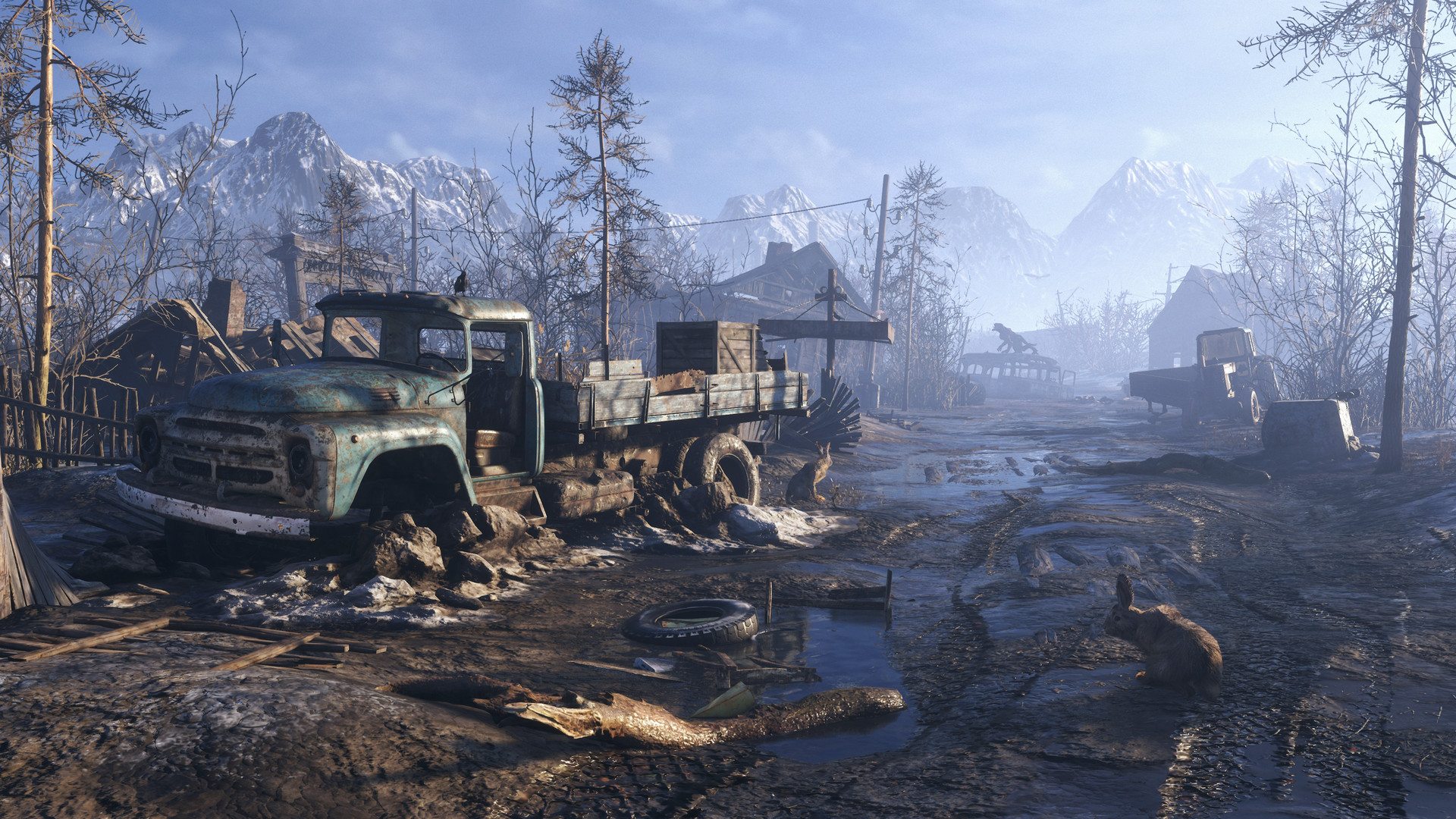 The weapon system has been updated and definitely adds to player adaptability as you progress through each level. At any point you can enter your backpack and modify your weapons. The system is much more modular, making it so much easier to alter each weapon, or find a workbench and create a whole new weapon altogether based on the parts you have available.

The shooting element also feels very satisfying. However, as with any survival shooter, the balance between being trigger happy and conserving ammo seems about right. After all the game is about survival, so players have to value ammo because there isn’t necessarily an infinite amount up for grabs.

This game generally feels like the best game in the Metro series. It takes the survival aspect to a whole new level. In previous games, walking around tunnels and corridors, it sometimes felt like an old school traditional shooter. The new open world really helps to the develop the Metro world as a whole and gives players something different to survive. 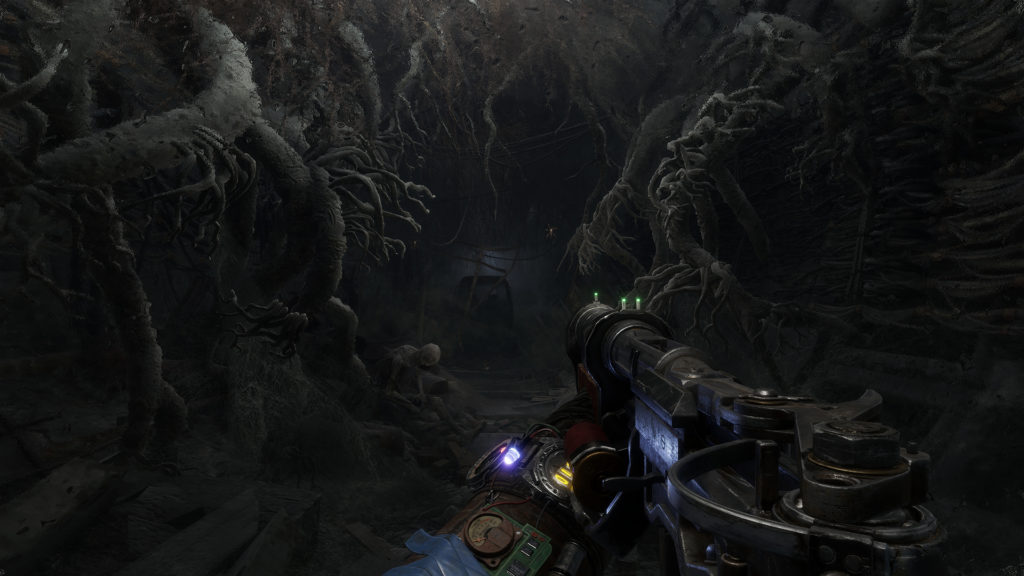 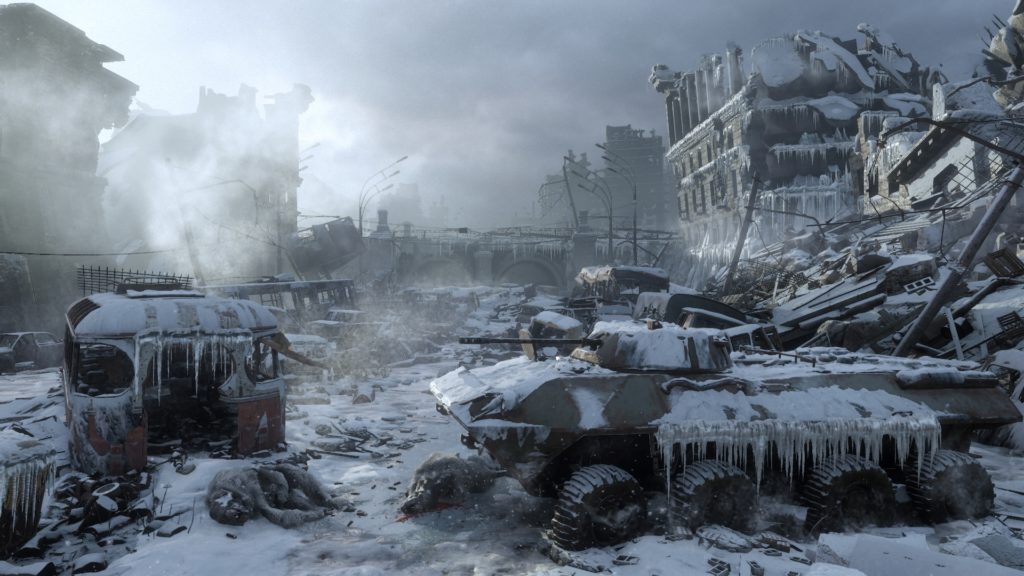 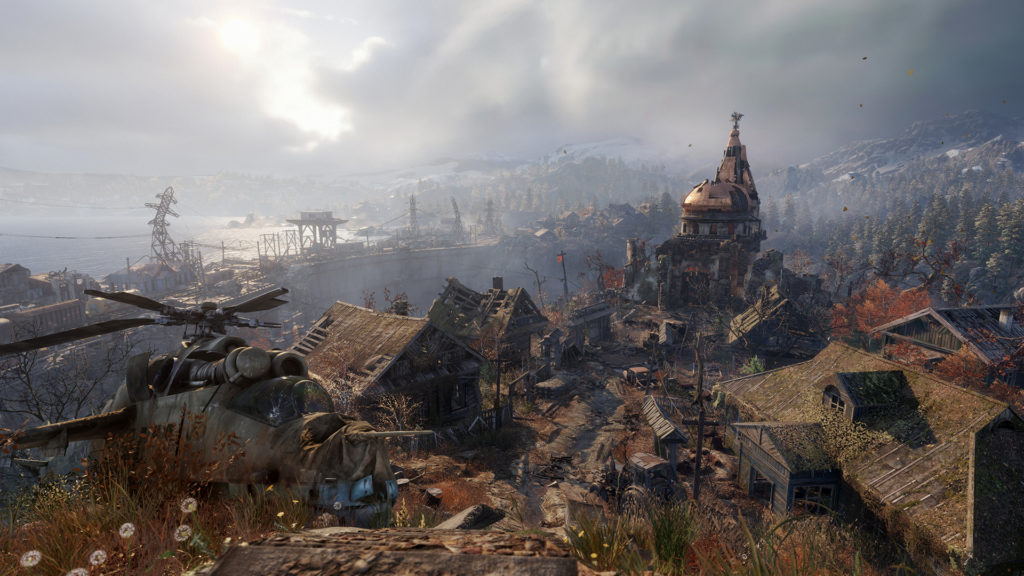 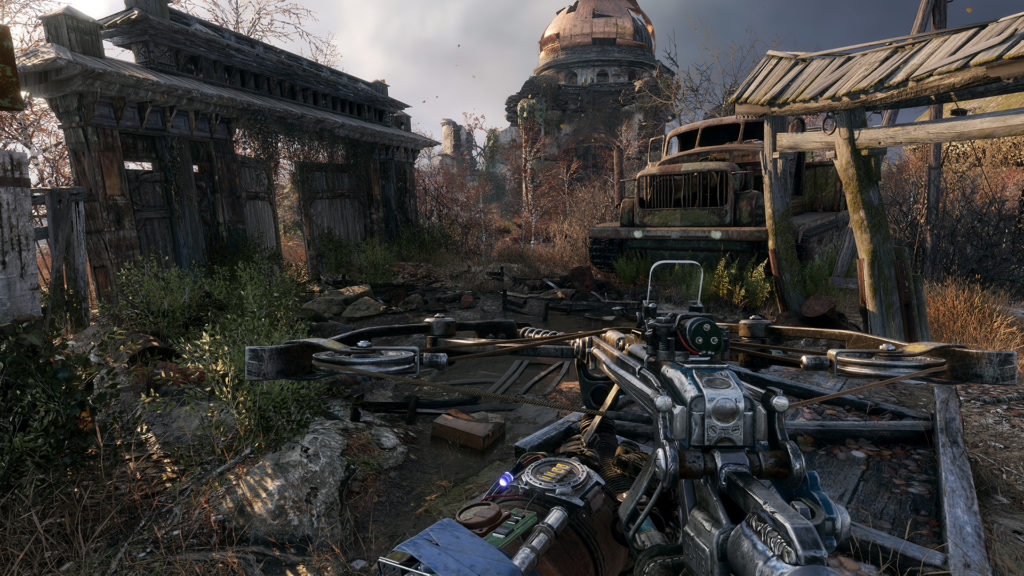 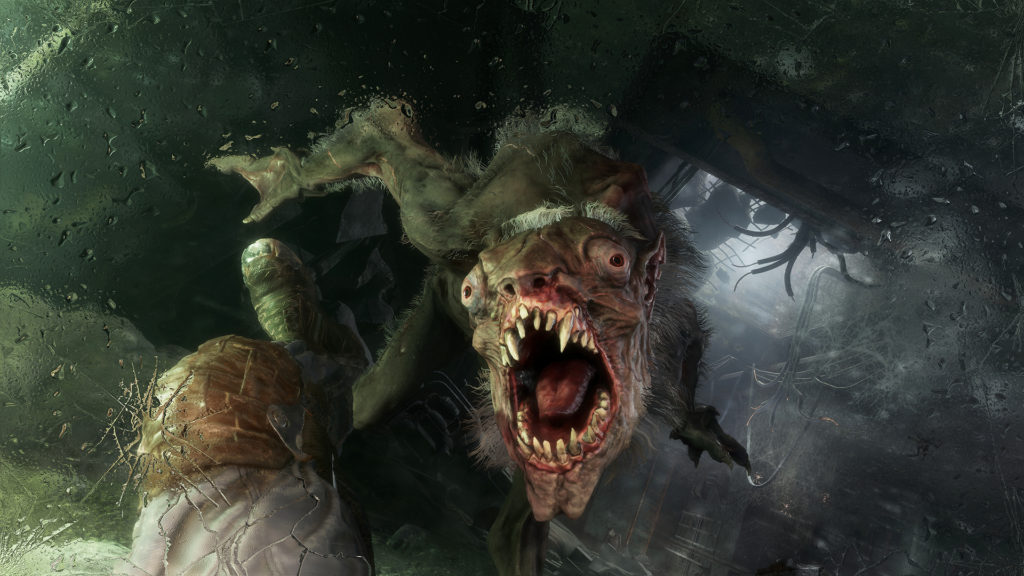 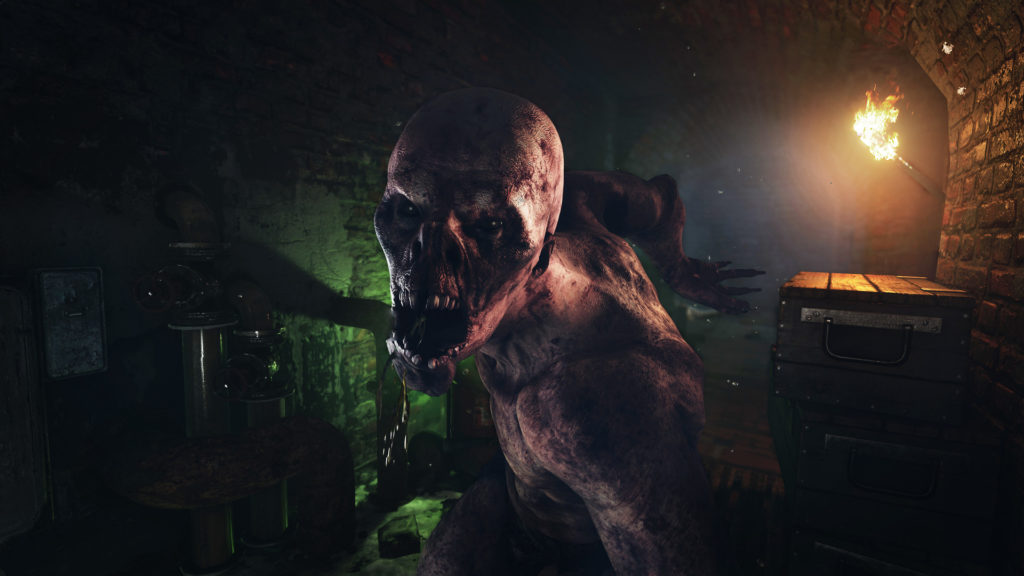 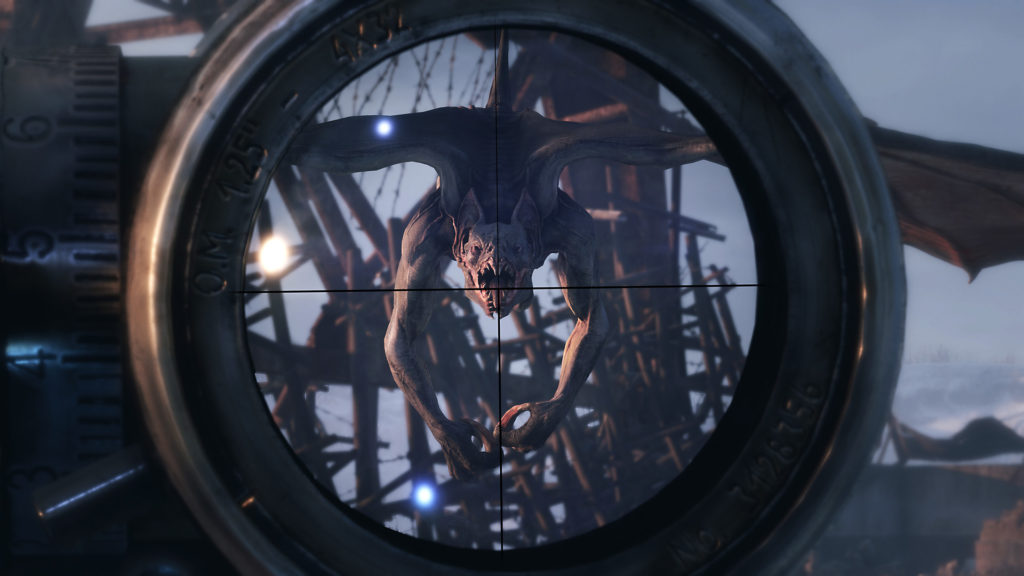 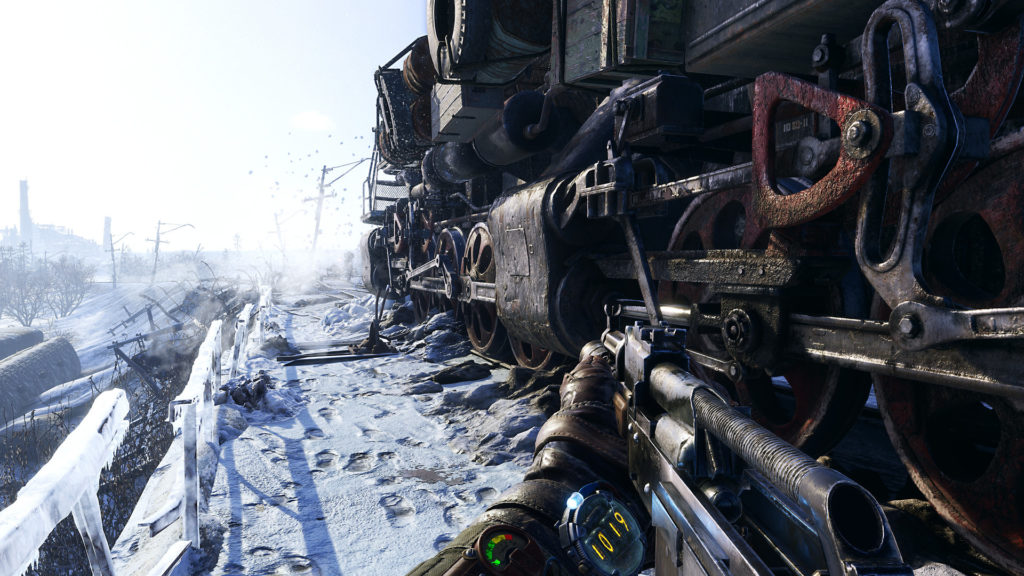 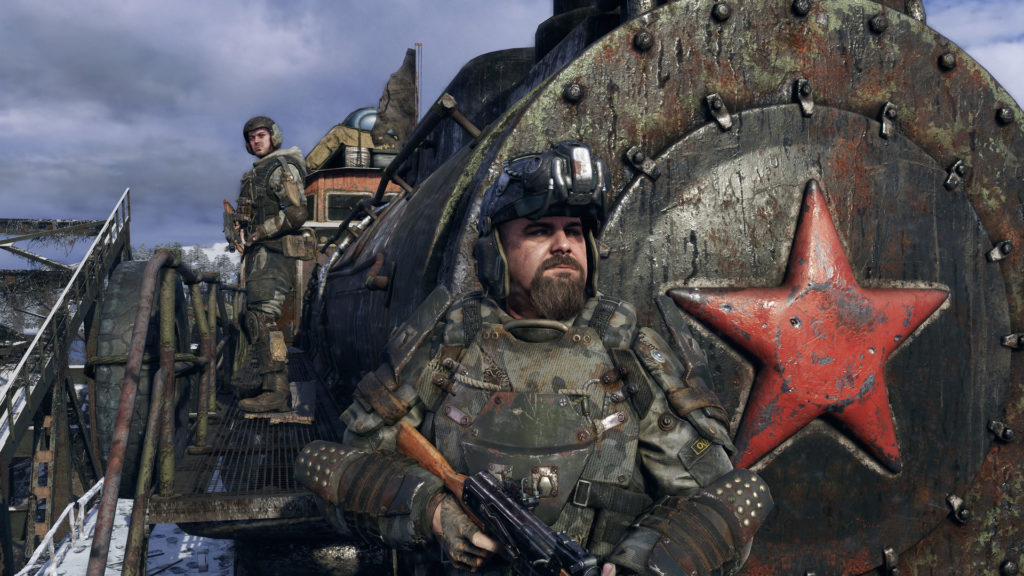 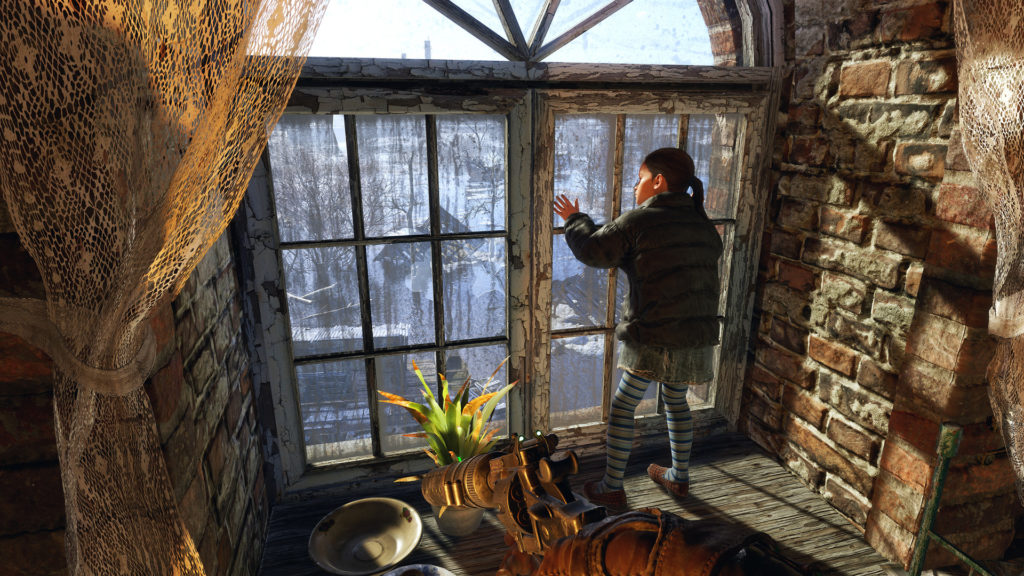 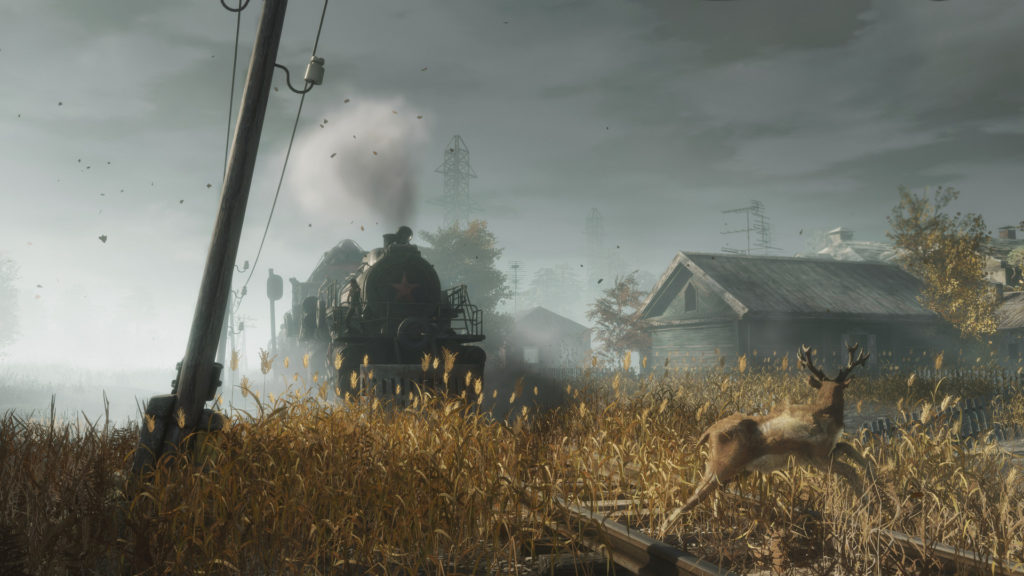 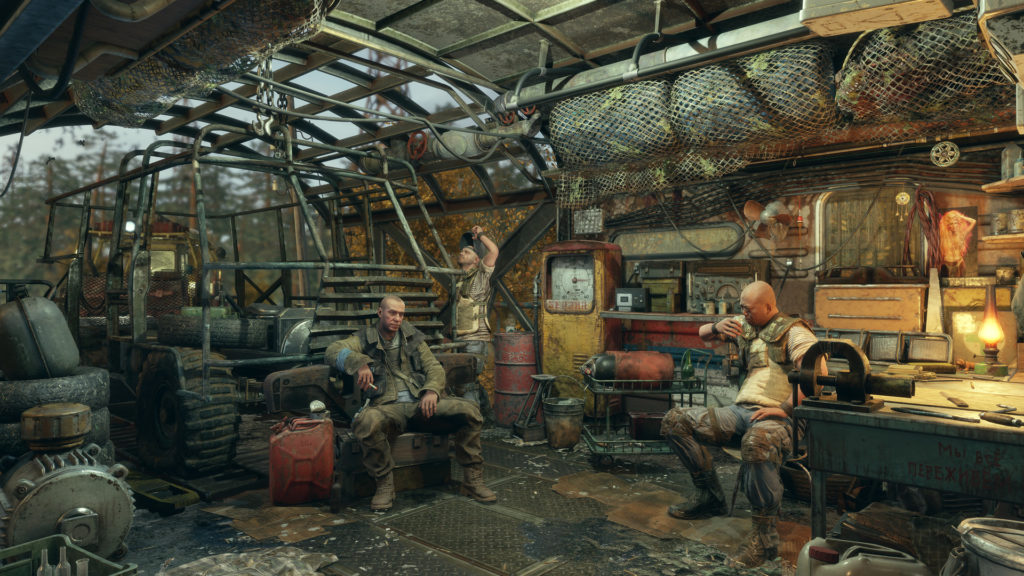 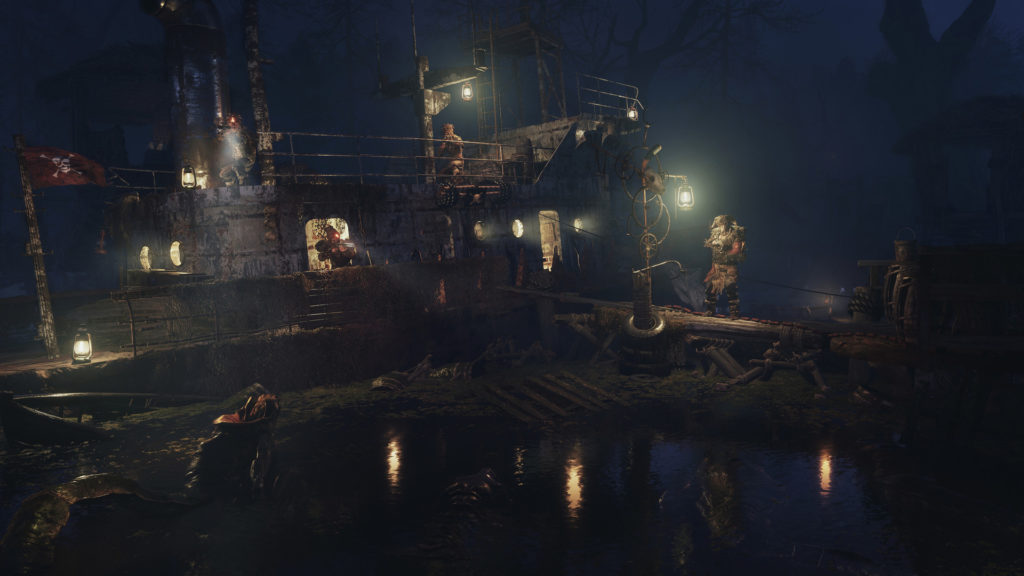 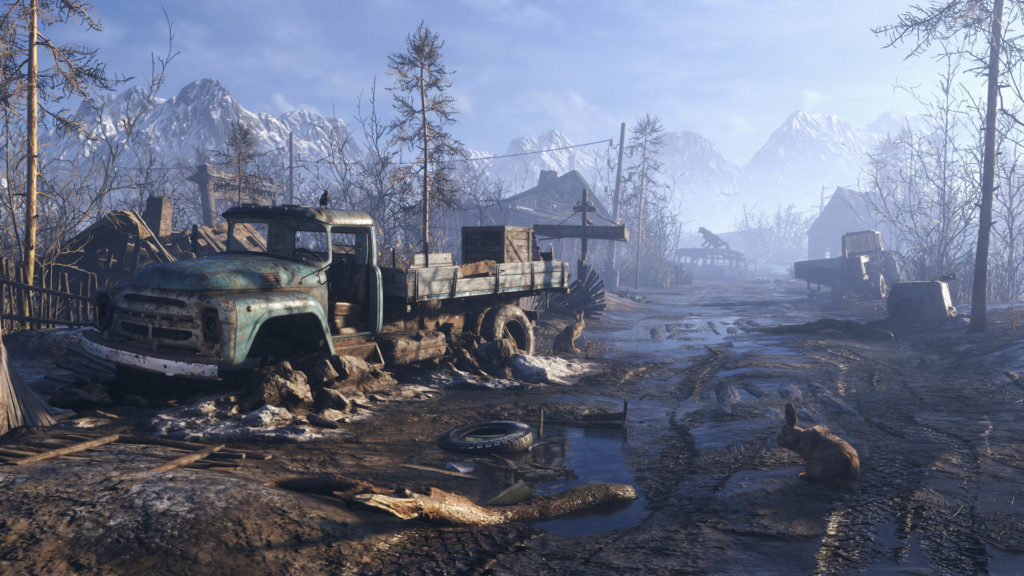 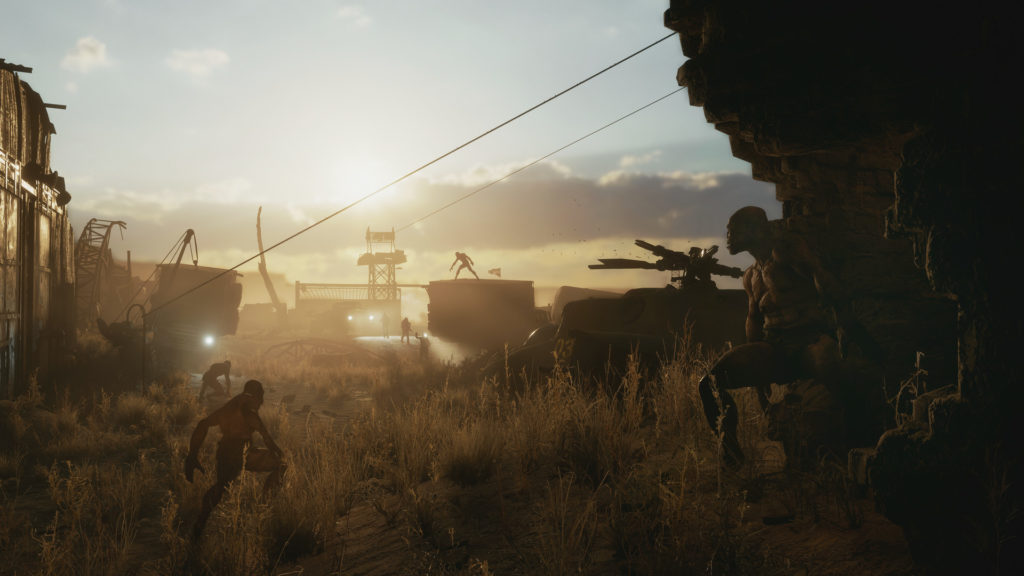 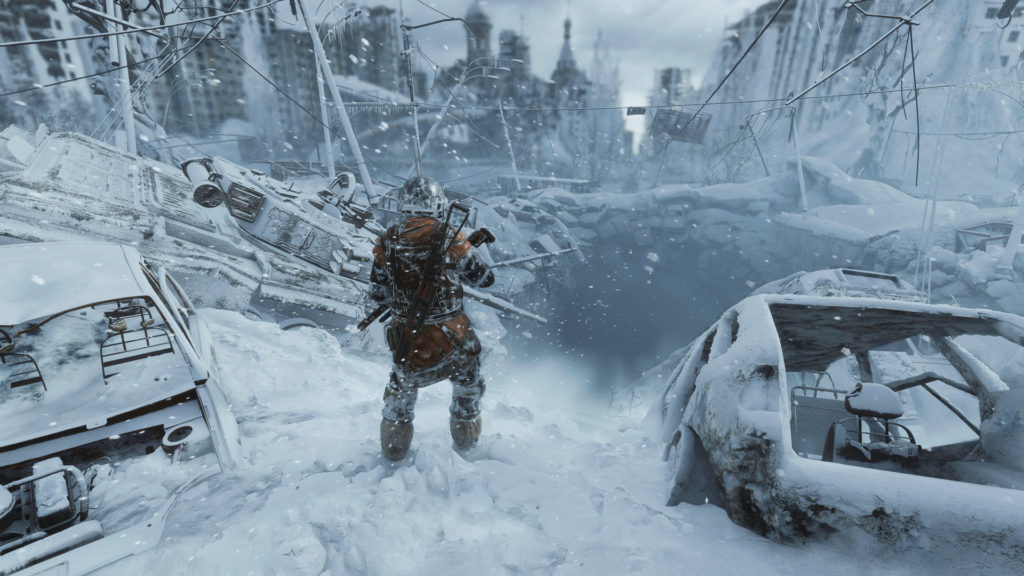 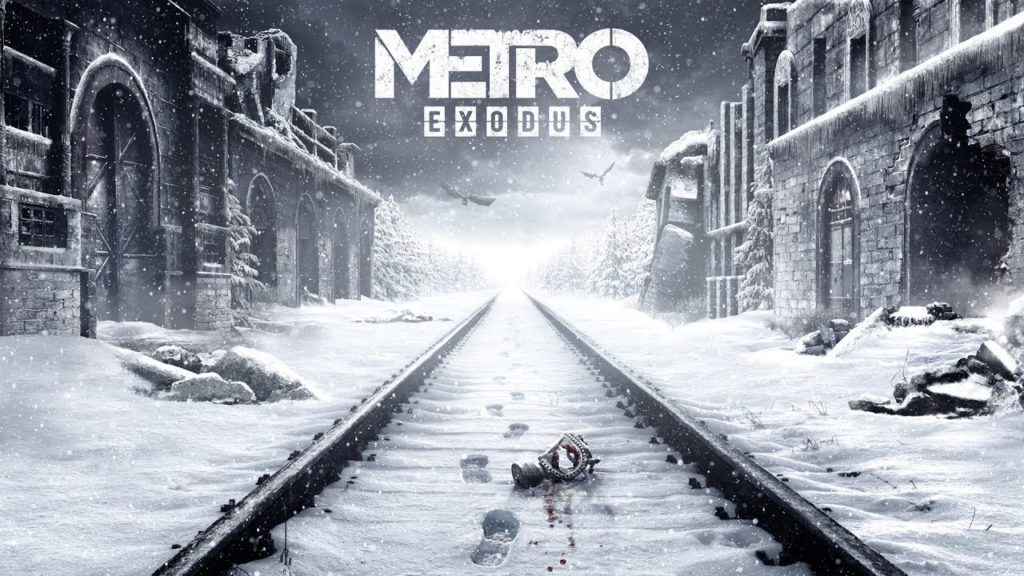 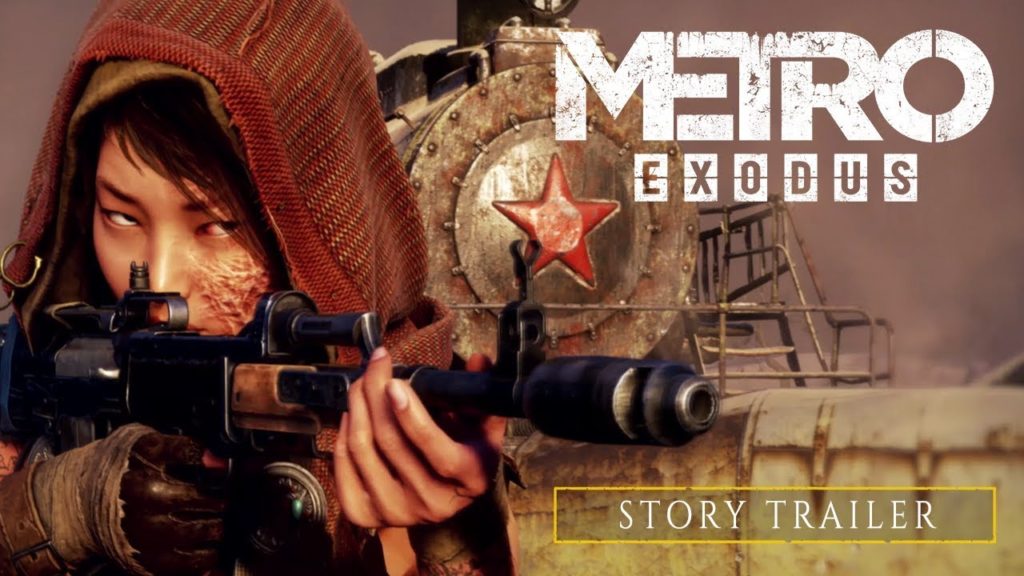 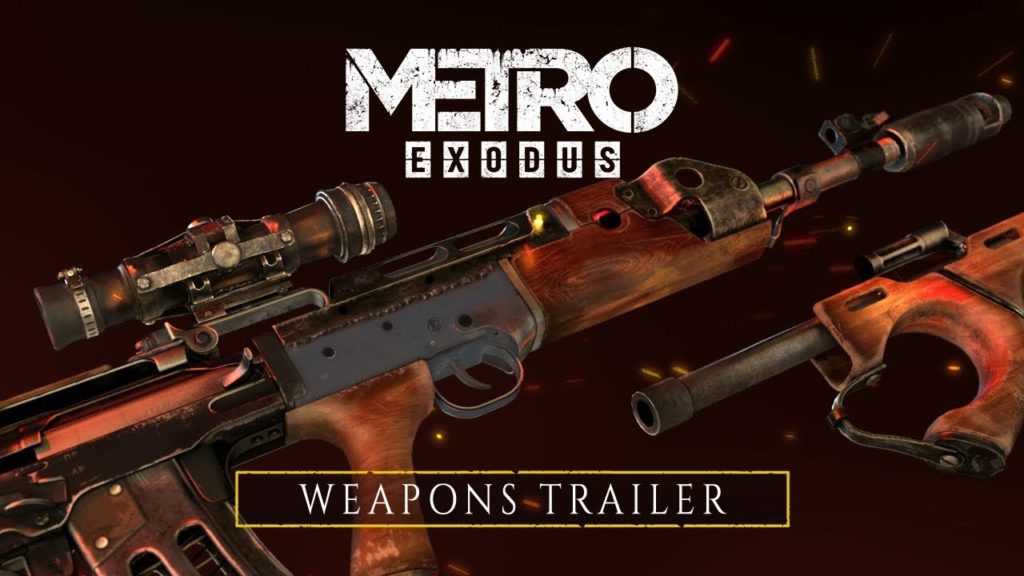