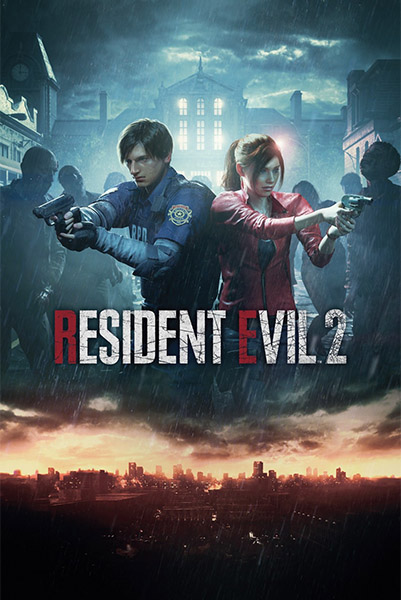 A deadly virus engulfs the residents of Raccoon City in September of 1998, plunging the city into chaos as flesh eating zombies roam the streets for survivors. An unparalleled adrenaline rush, gripping storyline, and unimaginable horrors await you. Witness the return of Resident Evil 2.

Resident Evil has proven to be one of the most popular game franchises of all time. The early games of the series released on the PlayStation helped to create the whole genre of survival horror. With the original Resident Evil 2 considered one of the best games in the series the remake has a lot to live up to.

If you never played the original, Resident Evil 2 was released in 1998 as the follow up to Resident Evil. After the mysterious T-Virus spreads from the Mansion of Resident Evil, we join new characters, Leon Kennedy and Claire Redfield, in nearby Racoon City. Each character has different weapons, storyline and campaign. This is exactly how the remake plays out. The game provides two separate campaign’s with Leon and Claire. For pro players each campaign should take around 8 hours to complete.

How about the gameplay itself? In a word: fantastic! If the original was considered great then the remake does it complete justice. It makes slow moving zombies scary again. They do not sprint or rush you in hoards, the move slowly towards you, groaning and grabbing. They jump out of the darkness, crawl across the flaw, climb through windows and are difficult to kill. 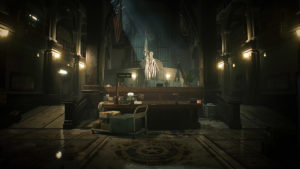 The iconic police station is back and adds a lot of depth to the game. Some rooms are completely dark meaning that you have to find your way by torch light. No longer is there a static camera, but a completely free camera allowing you to see every detail in every room. There are classic puzzles, locked doors and hidden objects to find. The best update? No loading screens between rooms!

Several bosses from the original game are brought back. Lickers are back and rely entirely on sound. Be prepared to be chased and harassed by Mr X – a hulking figure, slow moving and incredibly tough. With no loading screens between rooms, Mr X, and sometimes zombies, will pursue you through doors. You can even hear Mr X if he’s walking around on the floor above you.

The one disappointment is that we do not get to see or explore more of Racoon City itself. After the police station you move to the sewers and then to the laboratories away from the city itself. However, what we do get to see is incredibly satisfying. Even the sewers provide a labyrinth that comes back on itself and is easy to get lost in.

On the whole, Resident Evil 2 is a fantastic remake that might be the best game in the series. The game is polished, clever and difficult. It gives new life to classic zombies that slowly walk towards you and make you think hard about preserving your limited amount of ammo. Despite playing the original game, this remake still felt completely new and different. It doesn’t feel like you’re simply replaying the same game with better graphics – it’s very much it’s own game. Resident Evil 2 is definitely worth playing, especially if you’re a fan of the survival horror genre. 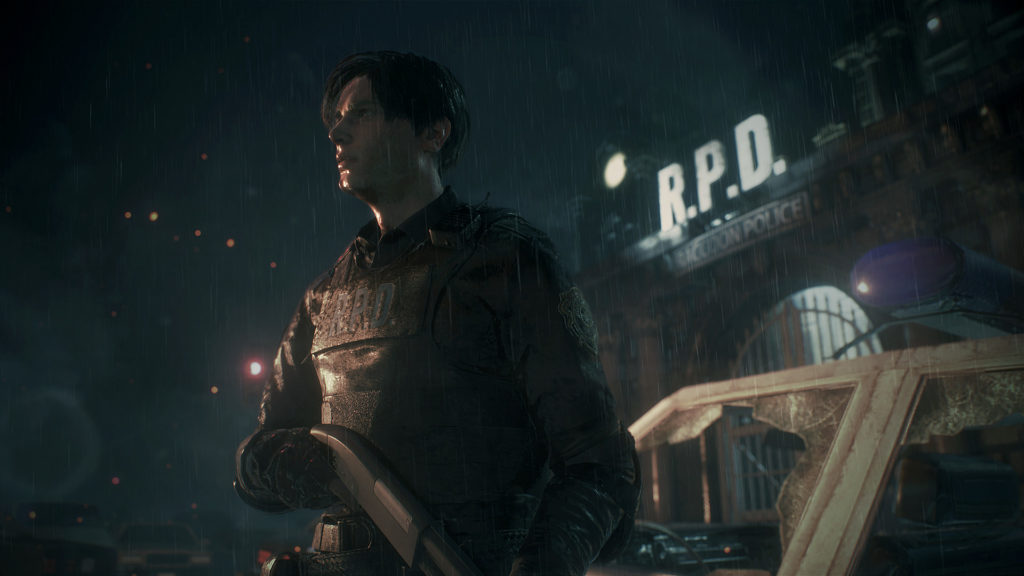 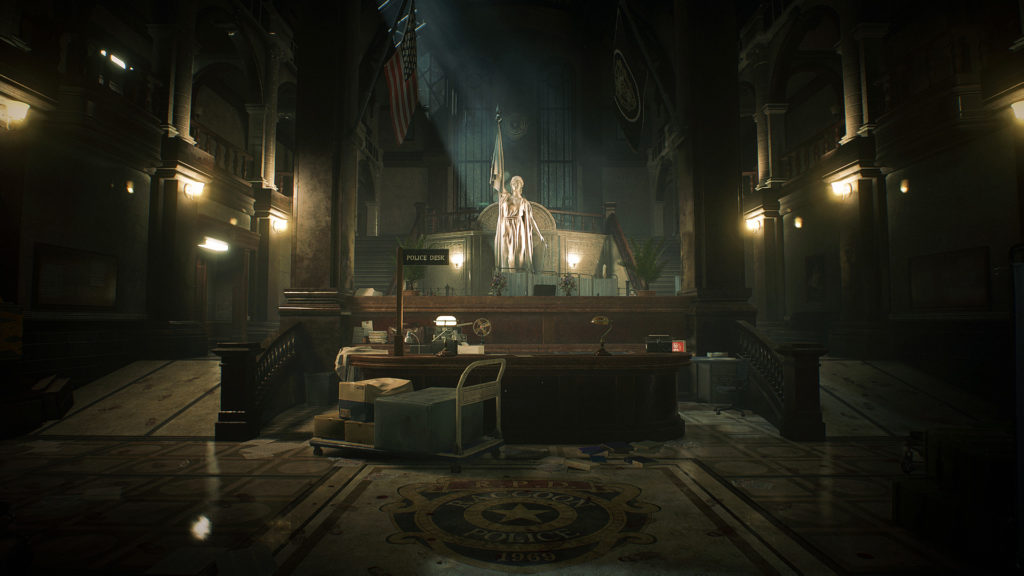 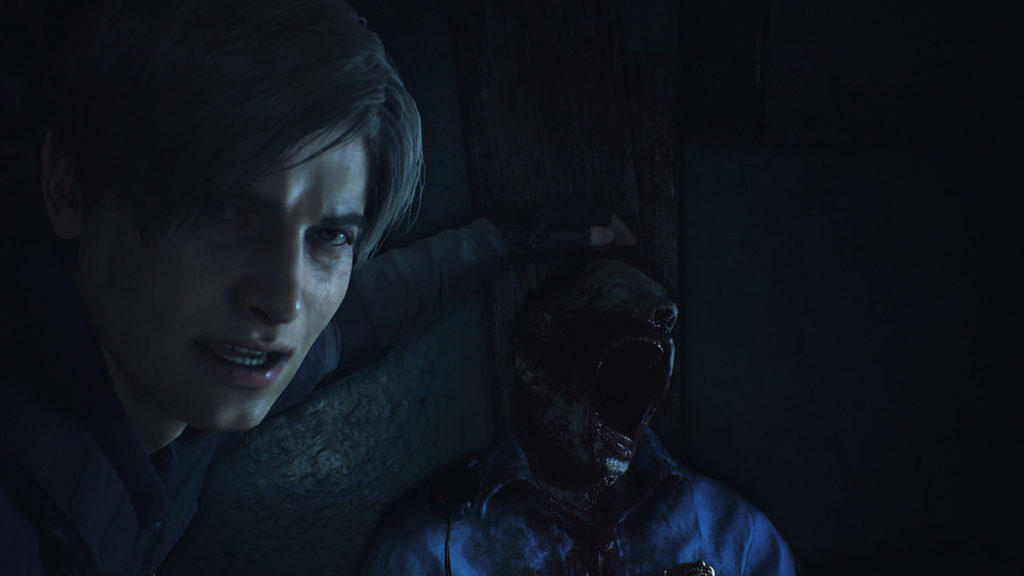 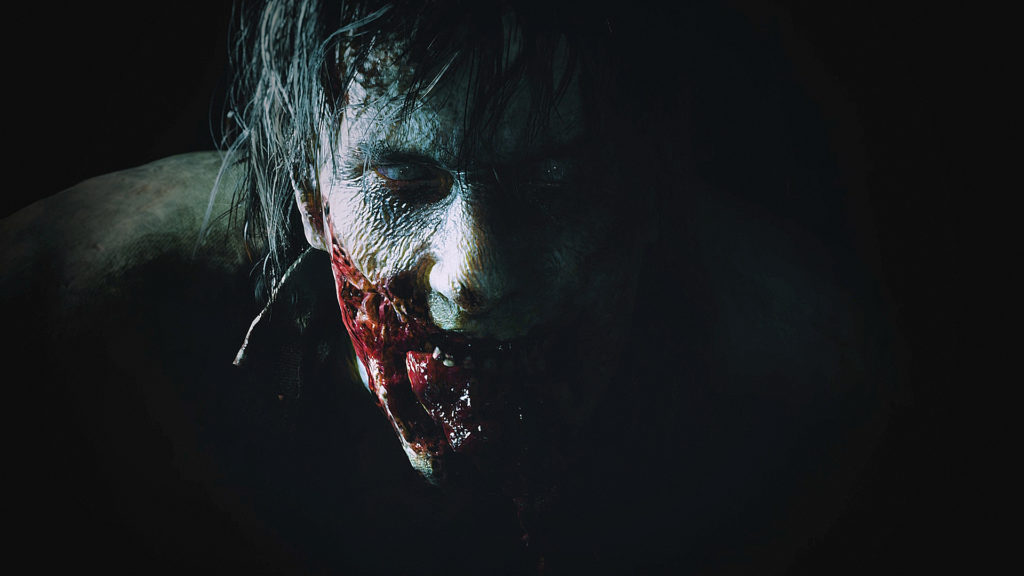 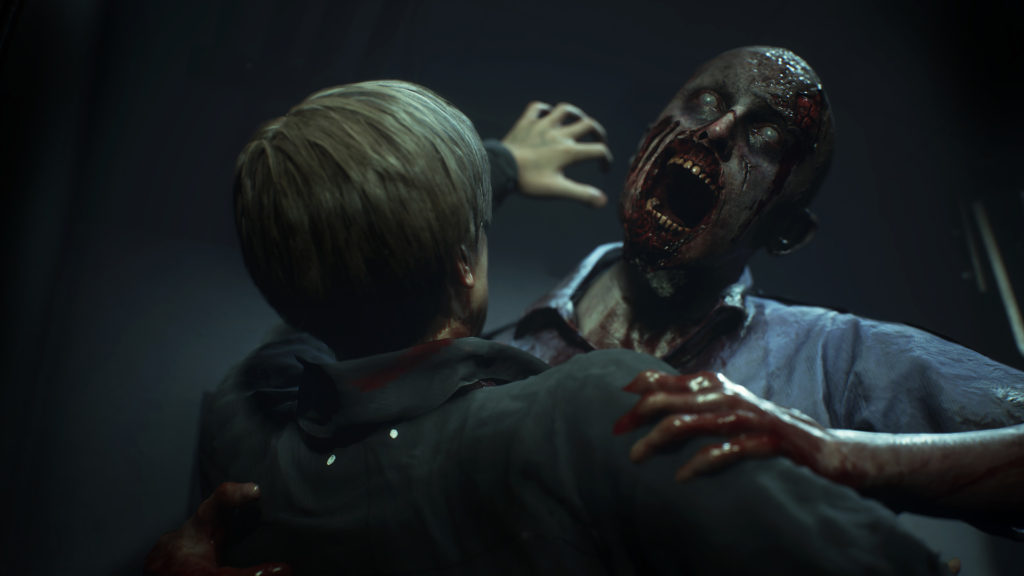 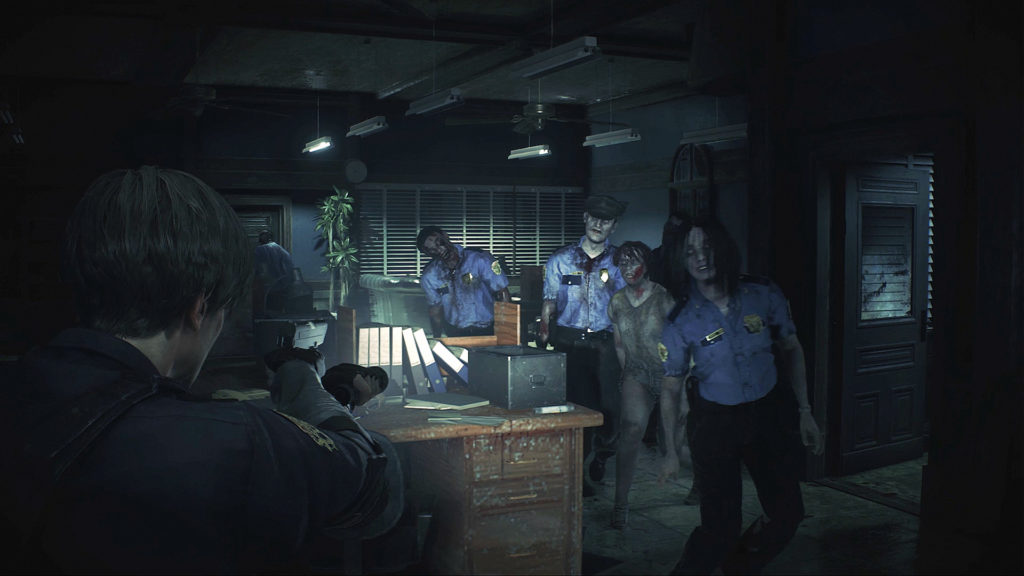 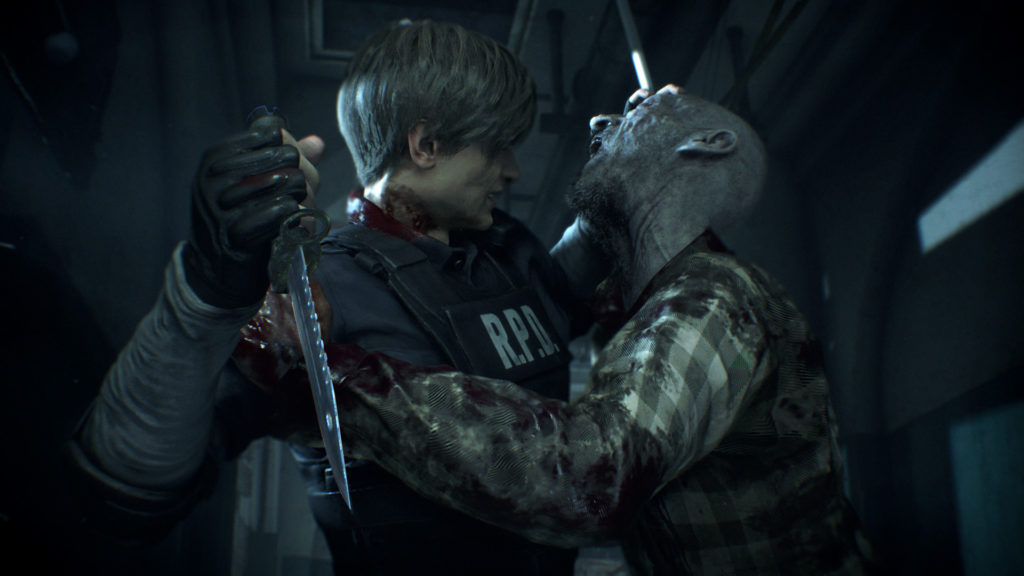 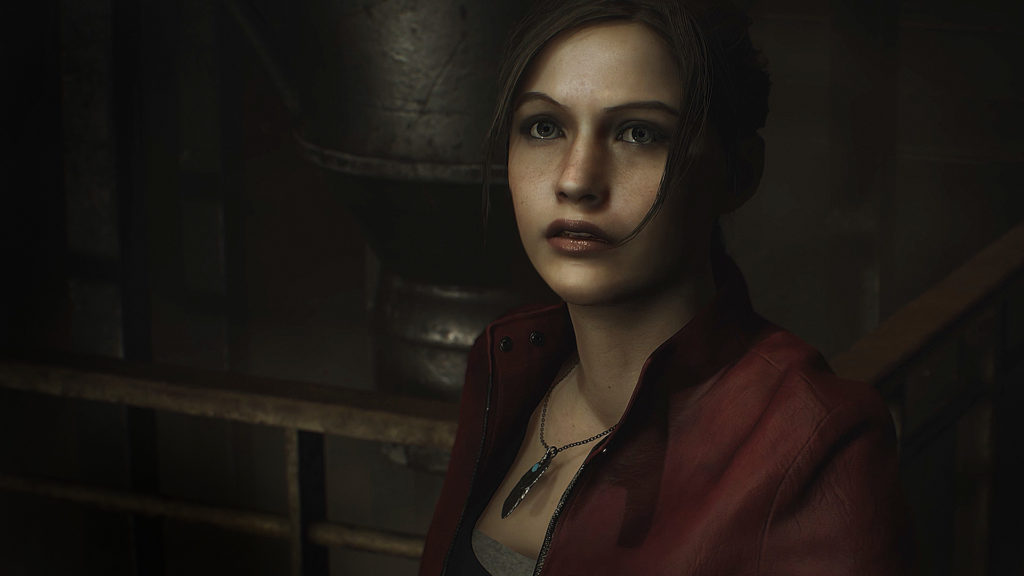 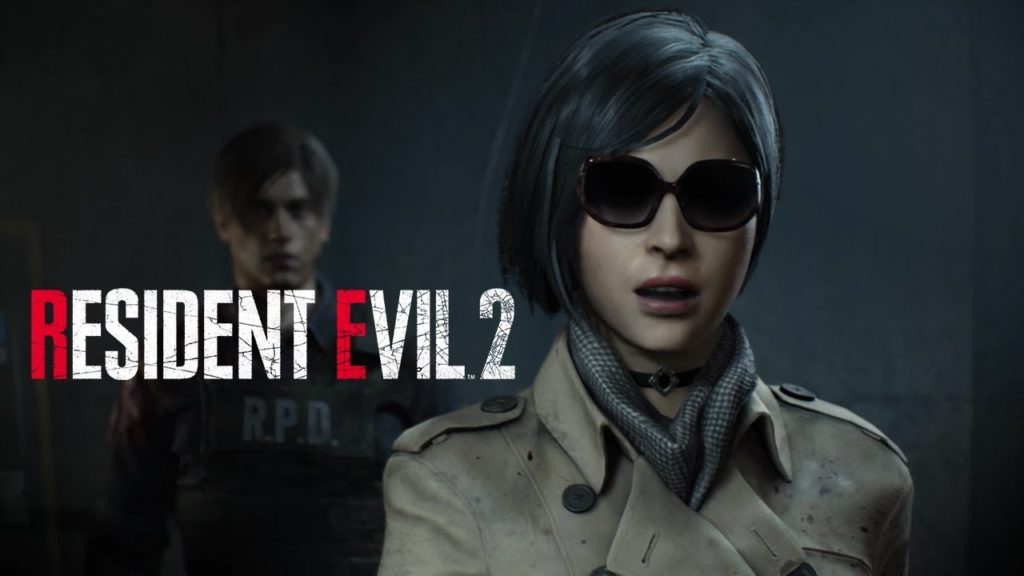 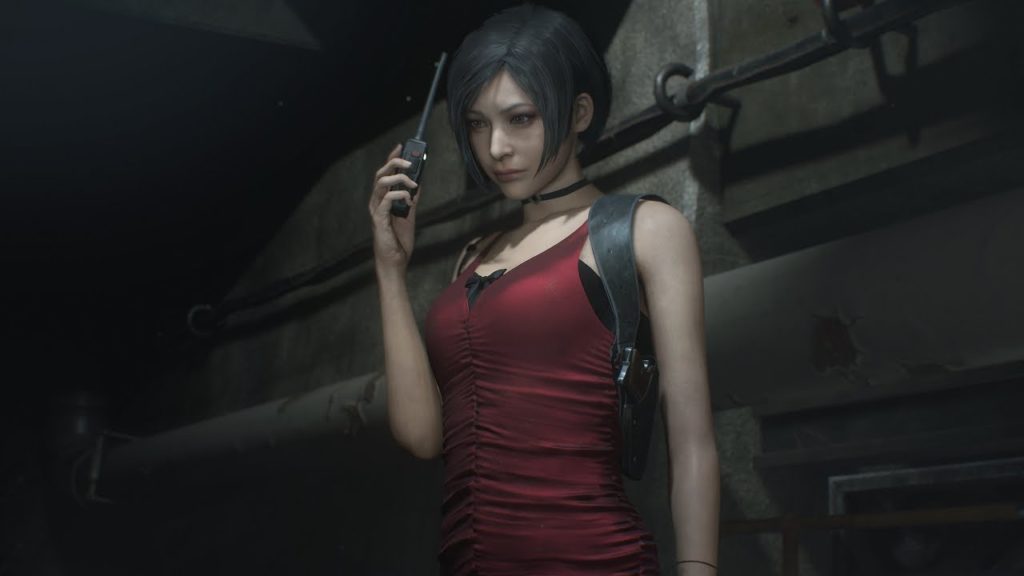 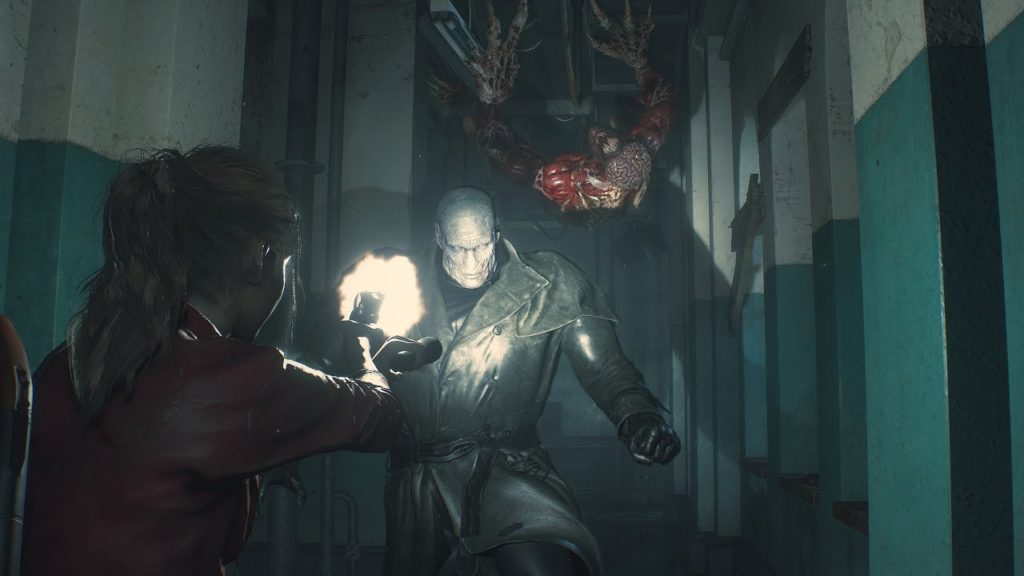