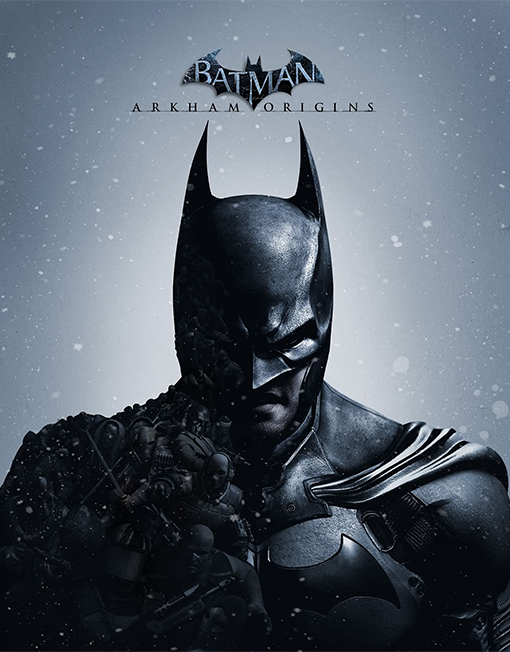 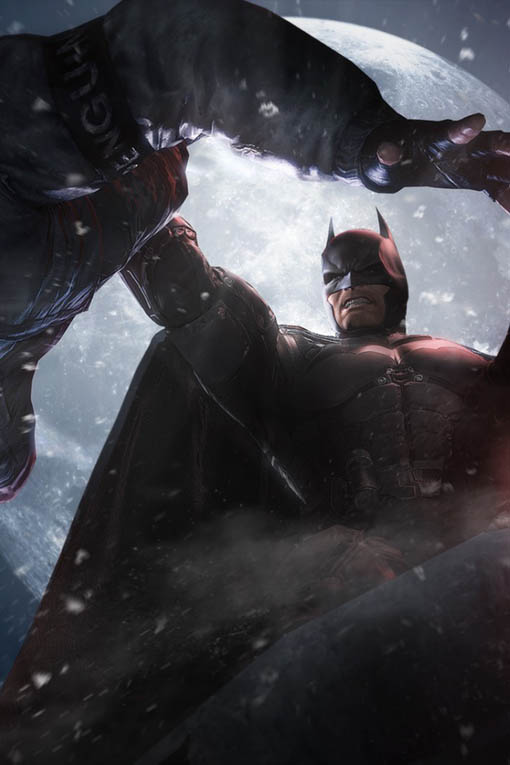 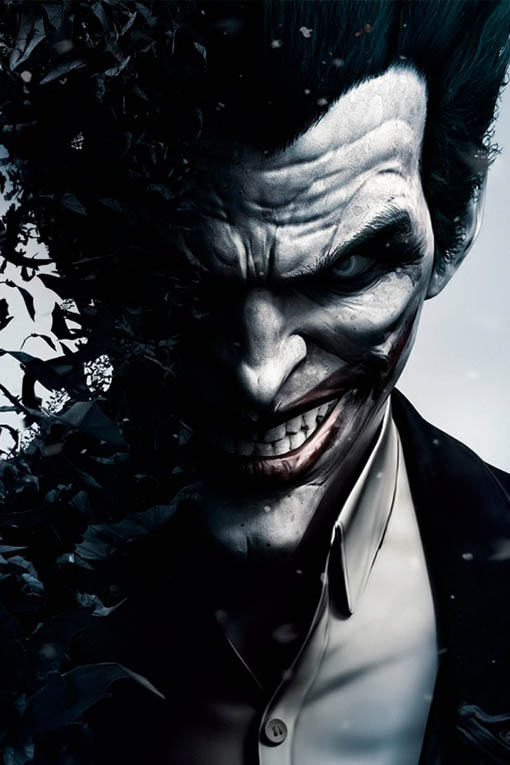 Batman: Arkham Origins is the next installment in the blockbuster Batman: Arkham videogame franchise. Developed by WB Games Montreal, the game features an expanded Gotham City and introduces an original prequel storyline set several years before the events of Batman: Arkham Asylum and Batman: Arkham City, the first two critically acclaimed games of the franchise. Taking place before the rise of Gotham City’s most dangerous criminals, the game showcases a young and unrefined Batman as he faces a defining moment in his early career as a crime fighter that sets his path to becoming the Dark Knight.

Batman: Arkham Origins base game for PC – downloaded via Steam.

Is there any region lock for Batman: Arkham Origins?

How will I receive my download for Batman: Arkham Origins?

How do I activate the key for Batman: Arkham Origins?