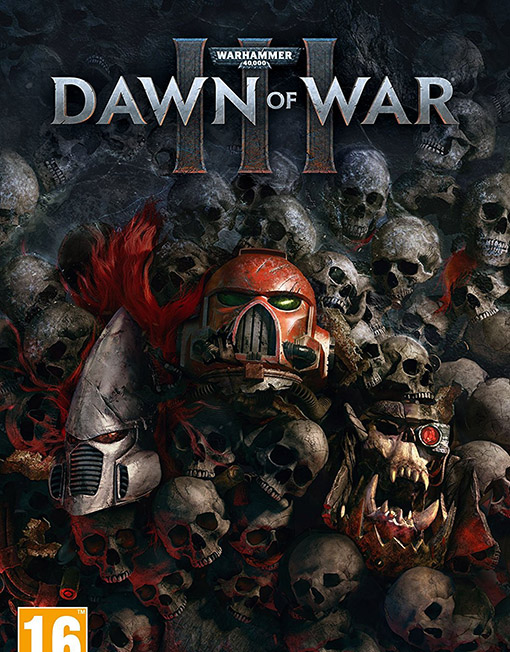 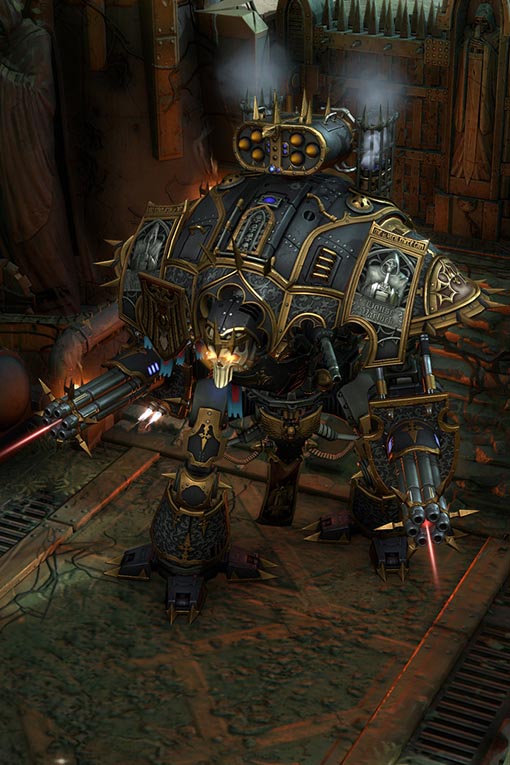 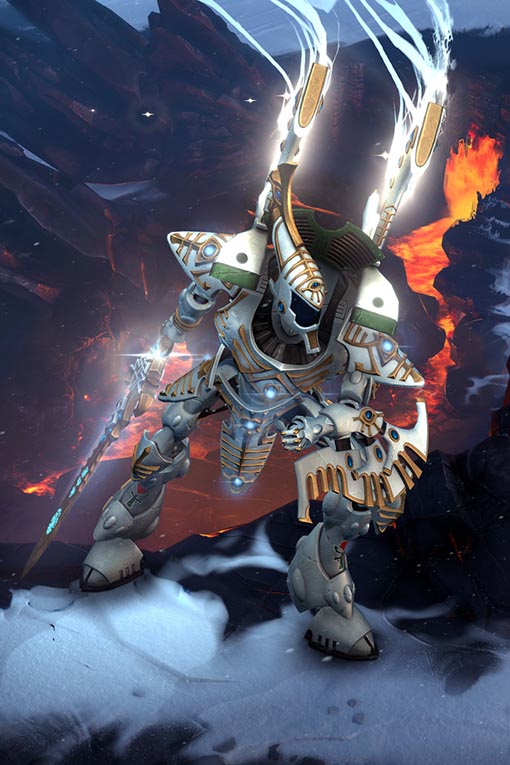 Step into a brutal battle between three warring factions In Dawn of War III you will have no choice but to face your foes when a catastrophic weapon is found on the mysterious world of Acheron.

Step into a brutal battle between three warring factions

In Dawn of War III you will have no choice but to face your foes when a catastrophic weapon is found on the mysterious world of Acheron.

With war raging and the planet under siege by the armies of greedy Ork warlord Gorgutz, ambitious Eldar seer Macha, and mighty Space Marine commander Gabriel Angelos, supremacy must ultimately be suspended for survival.

Is there any region lock for Warhammer 40,000 Dawn of War III?

This game can be played worldwide – with the exception of Asia.

How will I receive my download for Warhammer 40,000 Dawn of War III?