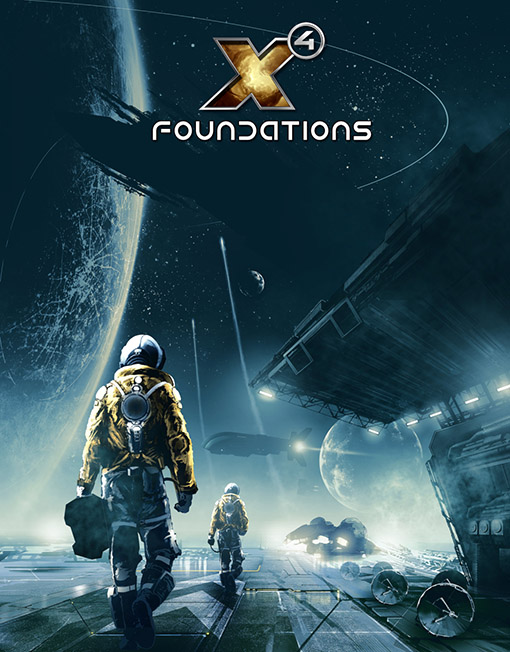 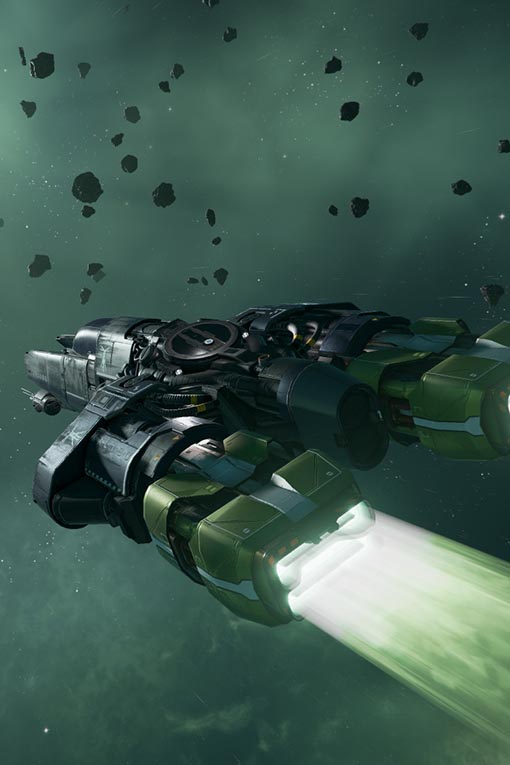 X4: FOUNDATIONS brings our most sophisticated universe SIMULATION ever. Fly every ship, EXPLORE space or manage an empire; TRADE, FIGHT, BUILD and THINK carefully, while you embark on an epic journey. Experience tons of improvements with the massive 5.00 Update!

X4: Foundations is the latest title in the popular X series of space simulation / sandbox games, played as action games from a first-person perspective in a living breathing universe, with TRADE FIGHT BUILD THINK as the common tag-line. X4: Foundations is unique in its depth, simulating an entire universe of NPC ships and stations, forming a realistic economy. It consists of a huge universe, simulated from the bottom up. Hundreds of stations, and thousands of ships, trade goods among themselves. Prices change based on supply and demand; resources are mined and processed in several stages. This economy is linked directly to the simulation of major conflicts in a universe with dynamically-acting factions. Every player decision can dramatically change the future of the game universe. Step in and live your very own space adventure!

X4: Foundations has been significantly enlarged with its 5.00 Update – this is the perfect time for space game enthusiasts to newly discover or revisit the biggest space sandbox this side of the galaxy! The 5.00 update introduces a series of new capital ships. These ships have been re-imagined, and a new fleet of improved models will now be on sale in various shipyards. Several factions in the game will gradually start using these new and improved ships.

Is there any region lock for X4 Foundations?

How will I receive my download for X4 Foundations?

How do I activate the key for X4 Foundations?