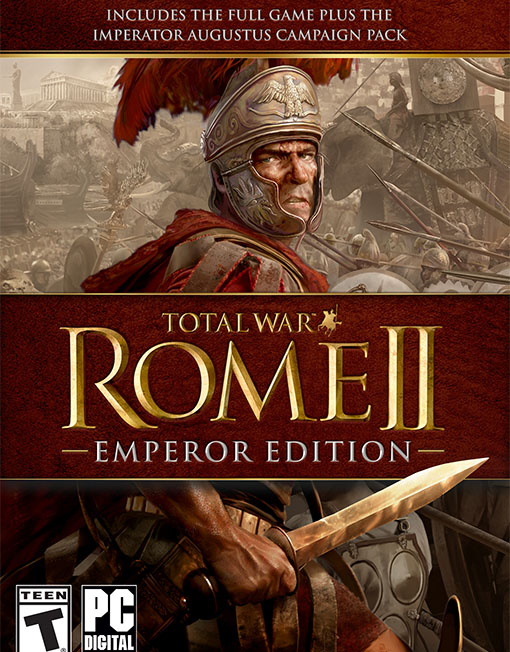 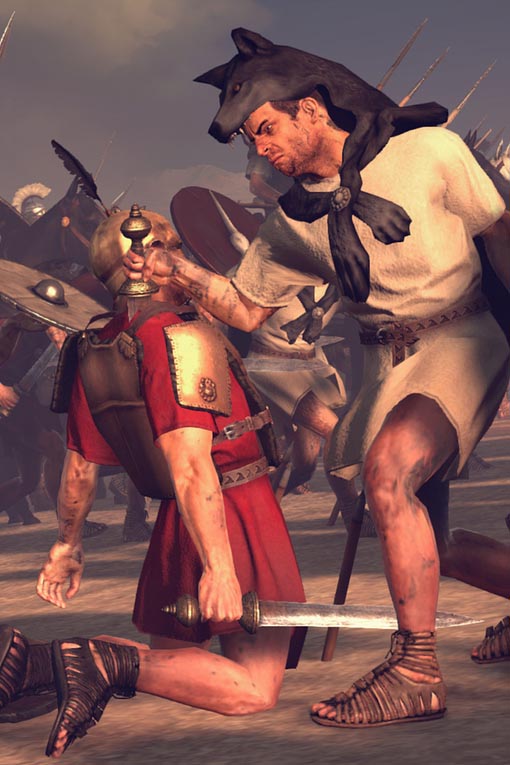 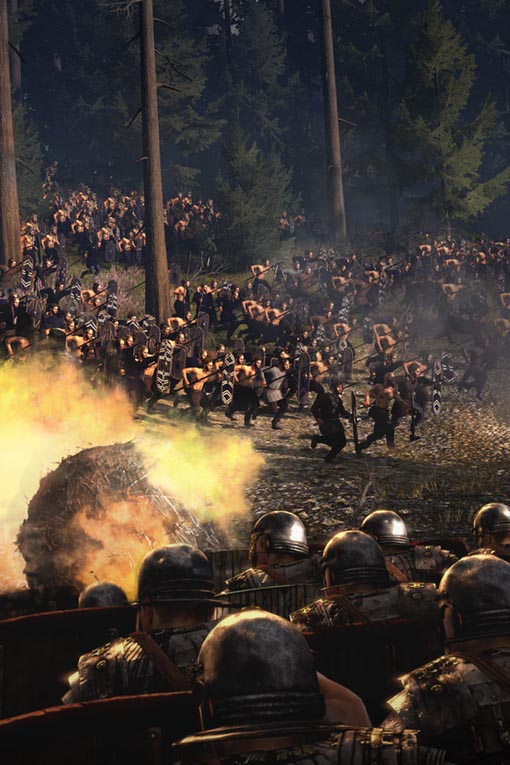 How far will you go for Rome? The epic strategy series returns in Total War: Rome II for PC, giving you the chance to become the world’s first superpower and command the most incredible and vast war machine of the Ancient world. In Total War Rome 2, you will dominate the enemies of your empire by military, economic and political means. Rise to the top, bringing admiration from your followers – but watch out for greed and jealousy, even from your closest allies.

Will you be struck down in betrayal? Or will you be the one to betray your old friends? How much are you ready to sacrifice for your vision of Rome? Will you fight to save the Republic, or plot to rule alone as Dictator – as Emperor?

Total War Rome 2 Features: The creators of the award-winning Total War series set a new benchmark for strategy gaming quality and depth, taking their signature mix of real-time and turn-based gameplay to new heights. An epic-scale turn-based campaign mode in which to plan your conquest of the known world – in any way you see fit. Feel the thunderous clash of battle as the Roman war-machine takes to the field in real-time combat.

Is there any region lock for Total War Rome II Emperor Edition?

How will I receive my download for Total War Rome II Emperor Edition?

How do I activate the key for Total War Rome II Emperor Edition?