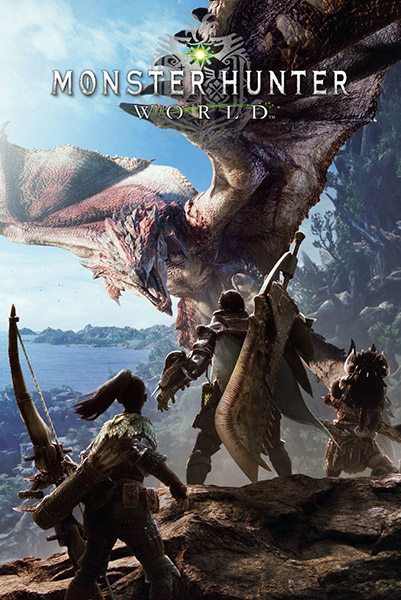 Welcome to a new world! In Monster Hunter: World, the latest installment in the series, you can enjoy the ultimate hunting experience, using everything at your disposal to hunt monsters in a new world teeming with surprises and excitement.

Finally the Monster Hunter series makes it onto PC. After building a successful franchise across both handheld and console, Monster Hunter: World becomes the first entry into PC gaming and gives a whole new set of players something to enjoy.

If you are unfamiliar with the series then the name says it all. It’s a series about monster hunting. The game features a mix of action and RPG elements with much of the focus going to action. If you’re looking for a compelling storyline similar to Final Fantasy games then this isn’t the game for you. The major flaw in the game is that it doesn’t do much to create a story. There are a few stoyline missions and cut-scenes but they do little to inspire you.

The game is incredible when it comes to the mechanics. In a game about hunting monsters you really want the hunting and the battles to take center stage – and that’s exactly what this game does. The world and landscapes of the game are amazing. You’ll have to craft yourself some gear, pick your weapon of choice and then start tracking monsters. Each monster is different and involves different strategic approaches to battle. Each weapon is different and must be learned. The game pushes you to continually progress in order to tackle bigger and bigger monsters.

This game definitely has a strategic element and involves learning how monsters attack, learning to dodge and counter. Button mashing will not get you very far in this game. It does a great job of creating a complex, yet simple, battle system. Players can target specific parts of a monster and cut them off – such as a tail – in order to weaken the monster. The landscape is dynamic and can be used to your advantage – such as making a huge rock fall onto a monster during your fight. All while other monsters may be nearby and stumble upon you, and your monster, mid battle. 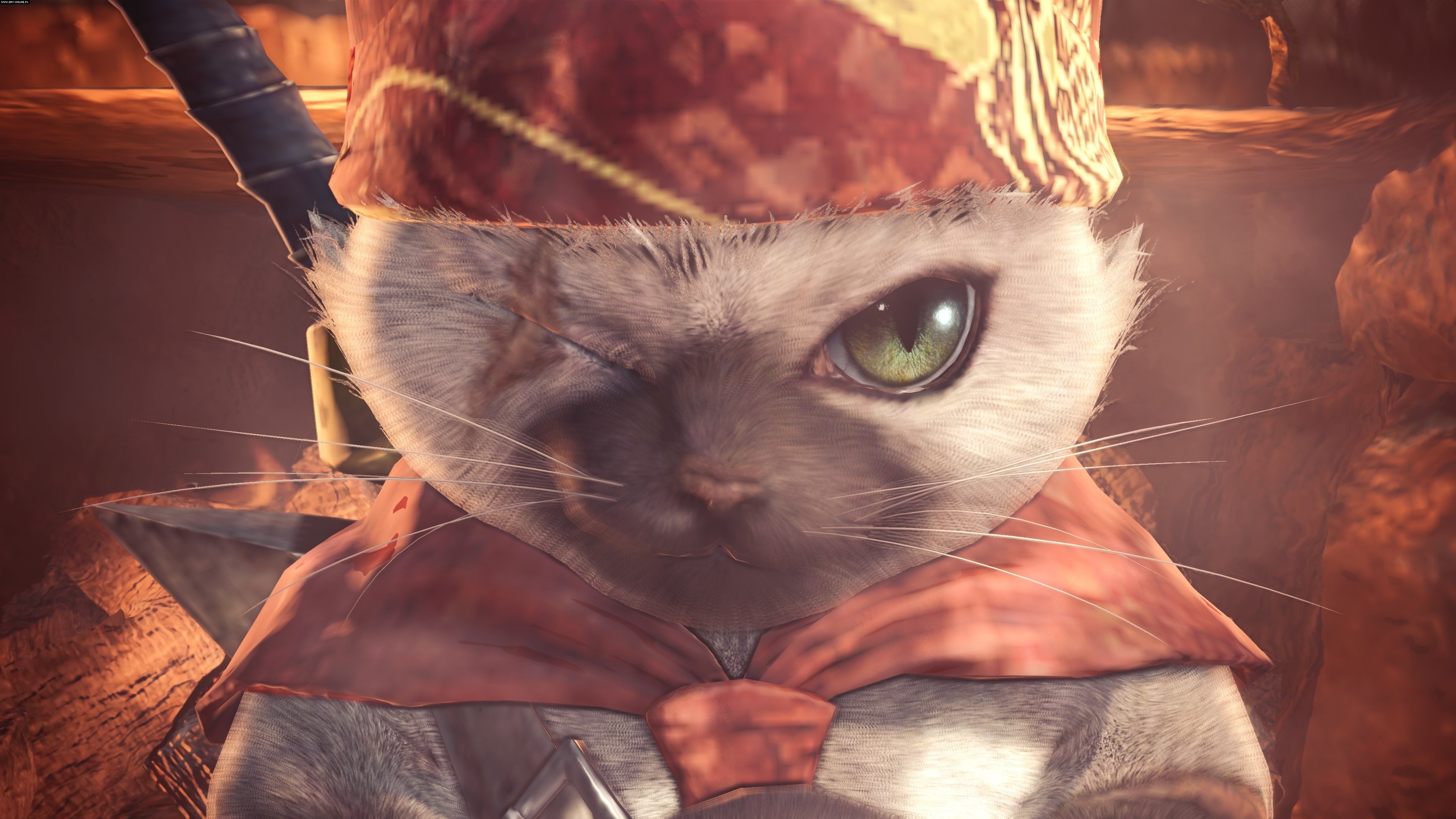 In terms of customization this game has lots and lots of content. One of the cutest elements of the game is pets. You can also customize them, craft gear and weapons for them, and they help your during your fights. There are some nice collaborations with other games such as The Witcher, Devil May Cry and Final Fantasy. The Witcher collaboration also features a battle with a monster from the Witcher franchise.

The game features a great co-operative mode which allows you to invite friends to help with missions if you’re struggling – or if you simply prefer to play with friends.

Overall the game is a fantastic action game – with some RPG elements thrown in. If enjoy games like Dark Souls for their strategic battle systems and difficult fights then Monster Hunter: World could be a more friendly version. The wait for Monster Hunter to come to PC was certainly worth the wait. 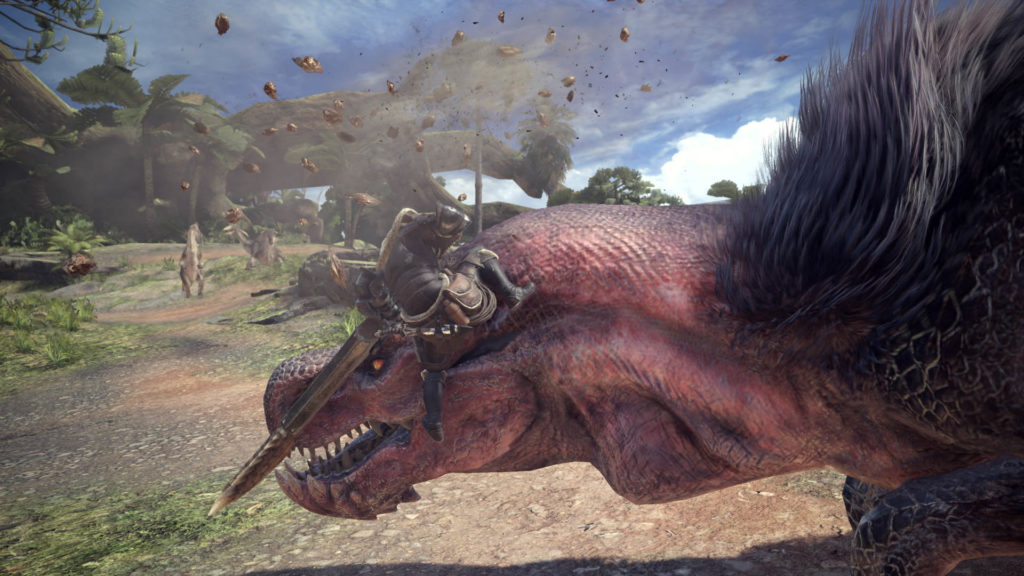 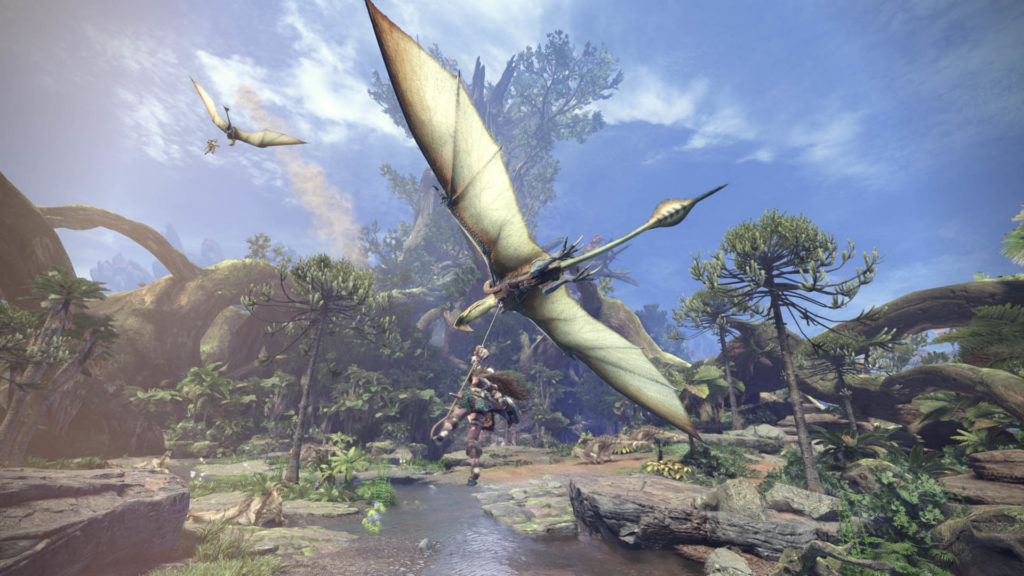 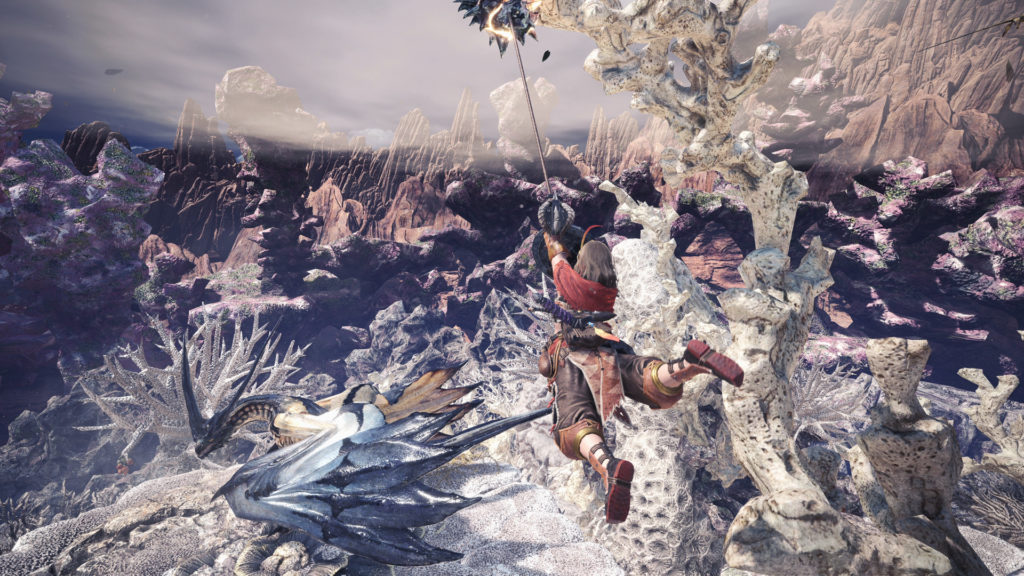 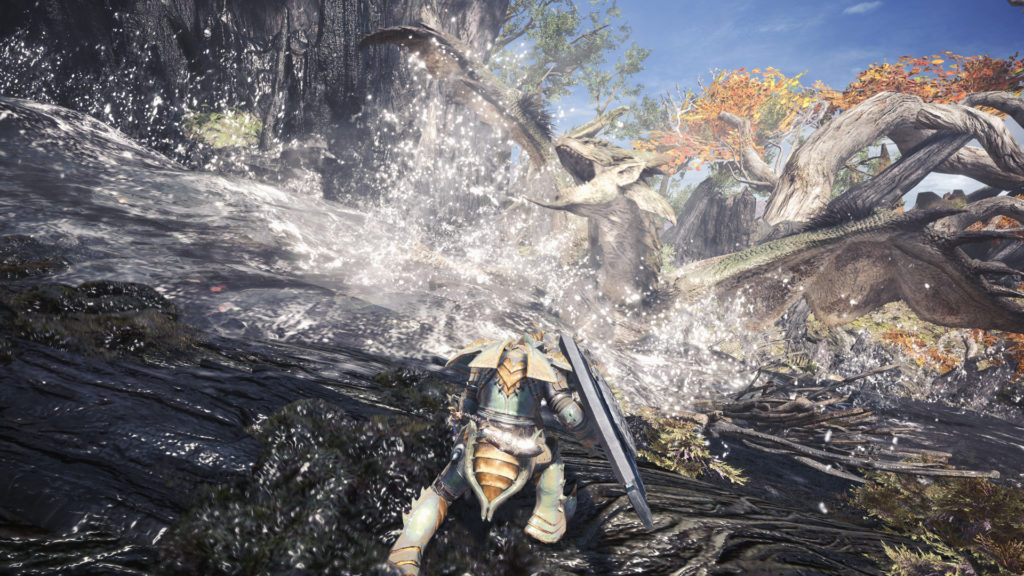 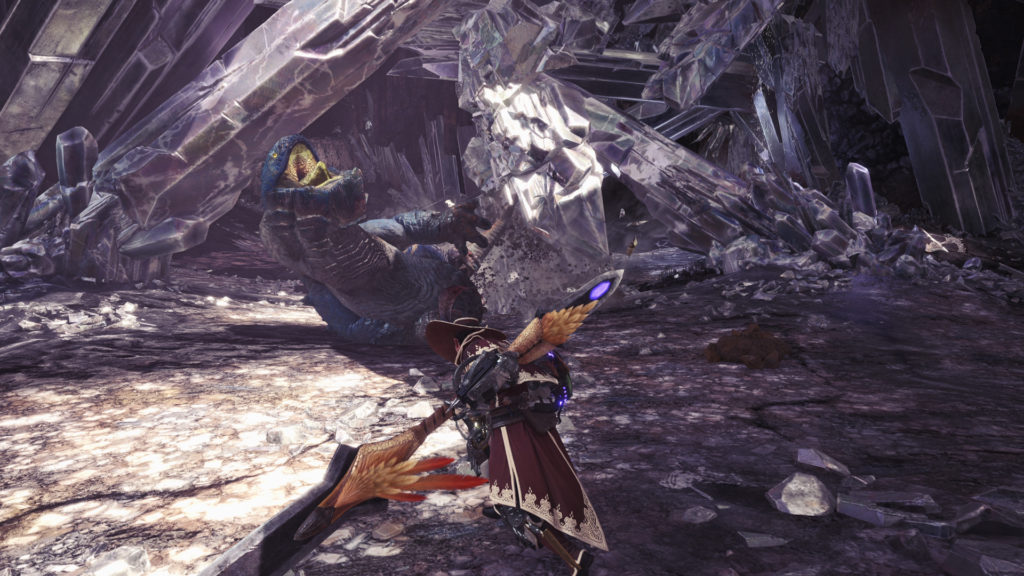 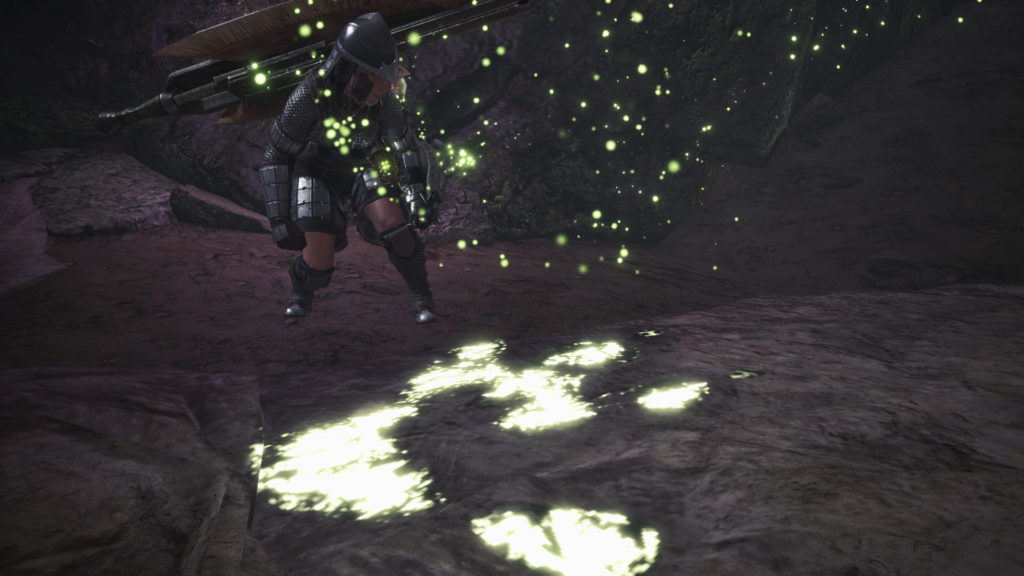 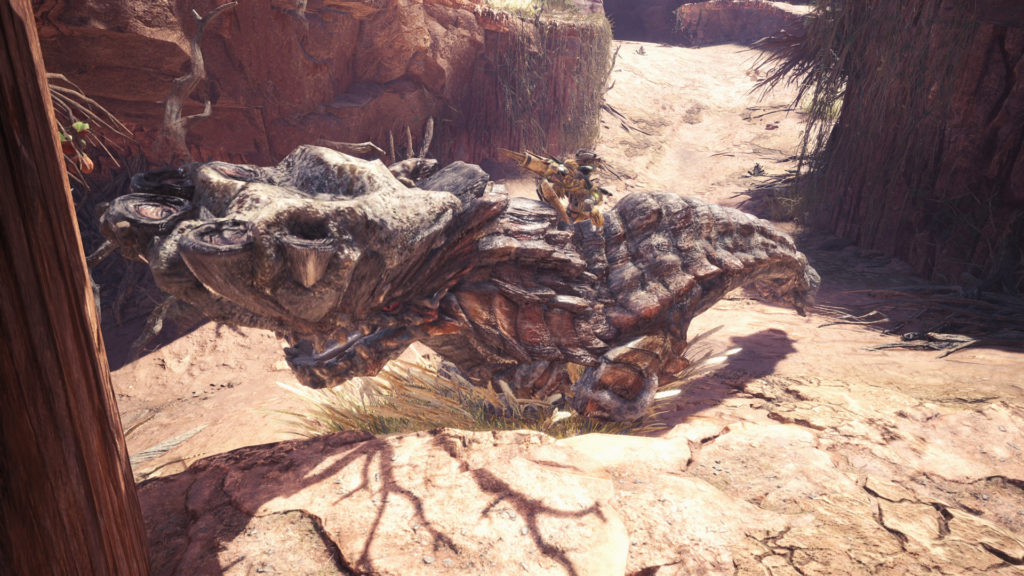 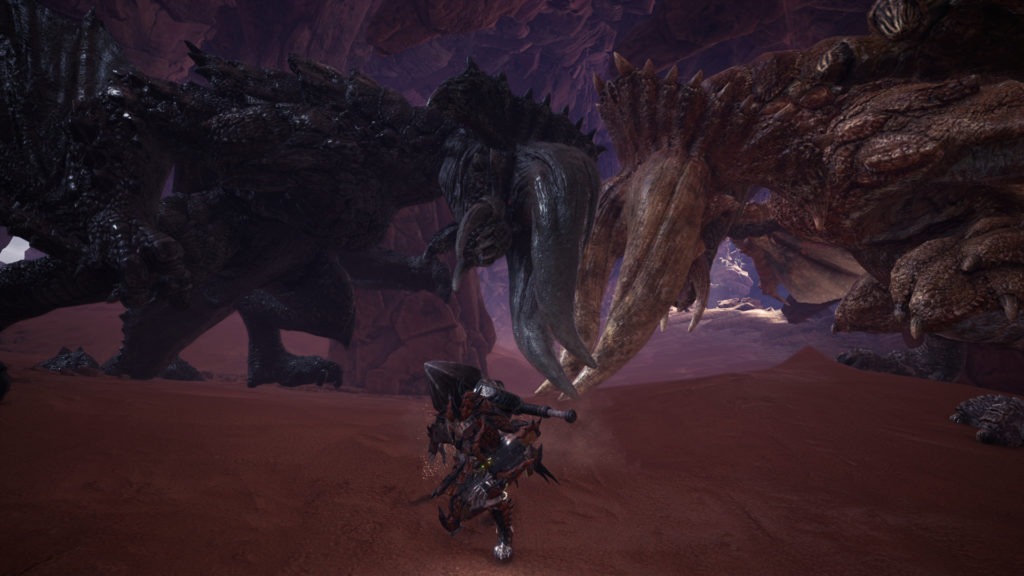 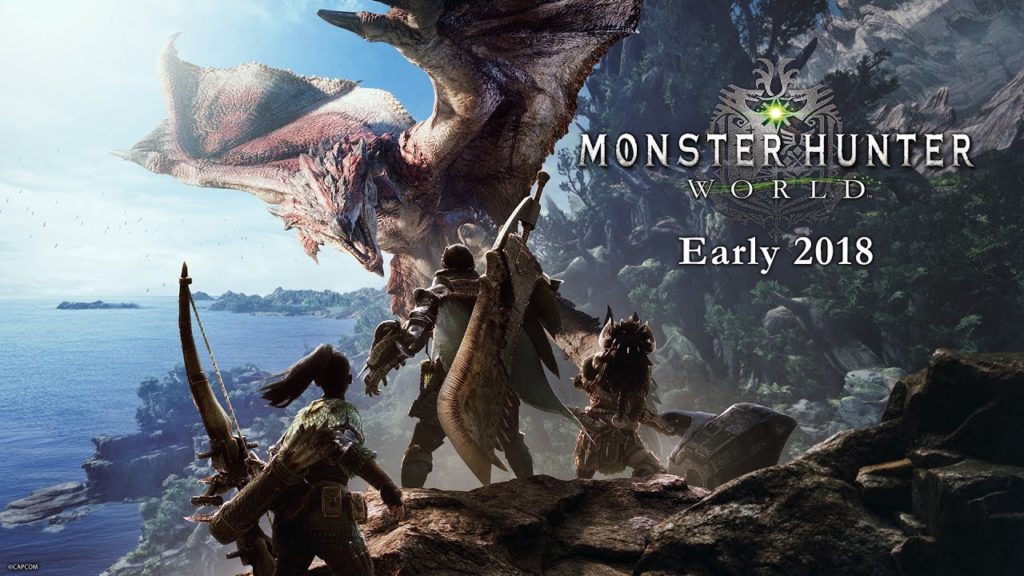 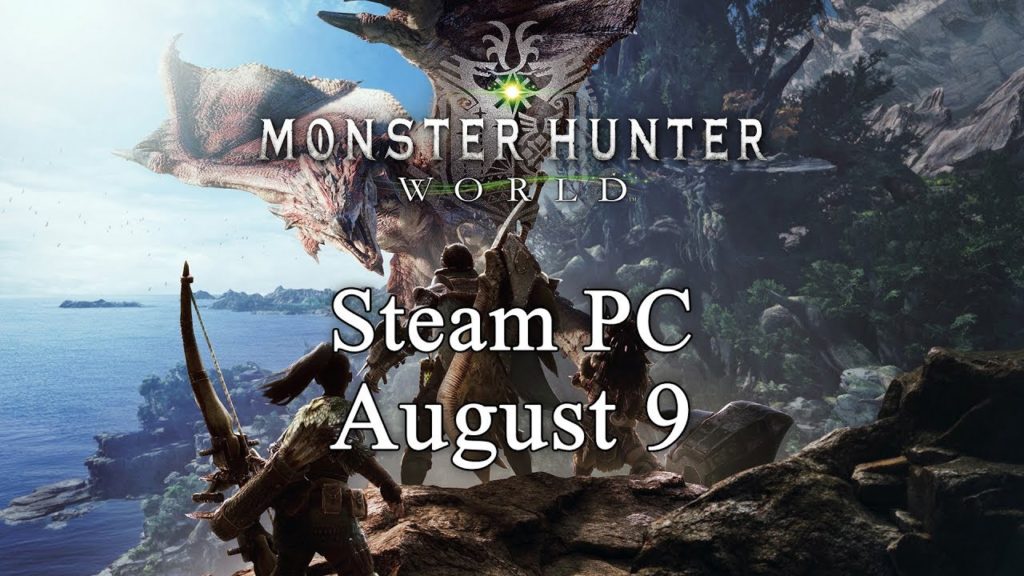